TODAY: In 1952, Ernest Hemingway finishes writing The Old Man and the Sea. 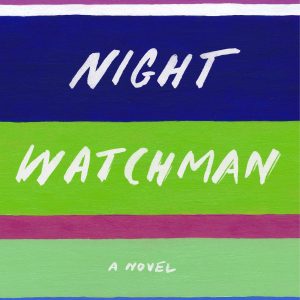 Thomas carried his rifle on the trail to his father’s house. Maybe he would flush up a partridge. Or surprise a deer. But there...
© LitHub
Back to top