Also on Lit Hub: Craig Russell on seeing—and writing—the world with Alice in Wonderland Syndrome • A poem by Diane Seuss from her collection Still Life With Two Dead Peacocks and a Girl •  Read from A Season on Earth 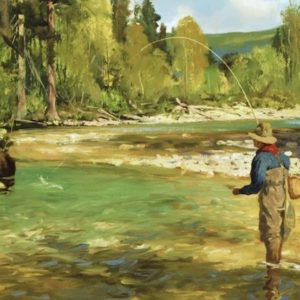 Part of the allure of angling is the unexpected. That’s why we follow sports when so much else is curated generally on behalf of...
© LitHub
Back to top