‘It Seems at Times That Silence,’A Poem by Diane Seuss

It Seems at Times That Silence

has a roundness like an apple,
and that even an apple is made
of planes, minute horizontals
and verticals, ruby and russet
and freckled and spackled
and black. And that silence
is really not bereft of sound,
it’s only that a heavy stratum
of noise has been lifted up
to expose the resonances
below: eccentric cries of birds
which might be called lonely,
and the workaday discourse
of insects, and the whistling
of something rising up
or falling from the air.
If this layer could be lifted
like a cool, flat rock at the base
of a fir tree baring the writhers
beneath, and the layer of minuscule
sound below, and the layer below
that, the final silence might be
found, the last one, turning
round on its stem like an apple. 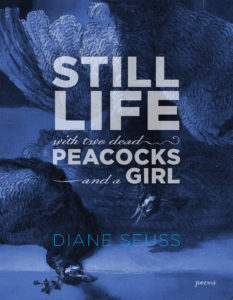 From Still Life with Two Dead Peacocks and a Girl. Used with permission of Graywolf Press. Copyright © 2019 by Diane Seuss.

Diane Seuss is the author of frank: sonnets, Still Life With Two Dead Peacocks and a Girl, Four-Legged Girl, a finalist for the Pulitzer Prize, and Wolf Lake, White Gown Blown Open, winner of the Juniper Prize. She lives in Michigan.
Share:

A Season on Earth 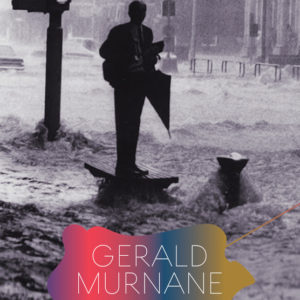 A Season on Earth Adrian didn’t tell his parents that he planned to give up study and spend the rest of his life as a public servant...
© LitHub
Back to top
Loading Comments...