Scenes from GOYA: The Terrible Sublime, Drawn by Fran Galán

Goya has returned to comics.

It is about time. It is justice served. Because, you see, not only did Francisco de Goya y Lucientes, one of the great deaf artists of the 19th century (the other, of course, being Beethoven), blow up painting as we knew it, break with canon, create new styles, and dive headfirst into styles assimilated by all who followed, but his famous series of six oils set the stage for what would become the comic strip: storytelling through a series of successive images.

I refer to Brother Pedro de Valdivia and the Bandit Maragato, which, as a popular anecdotal event of the time (resistance and victory of a friar over a bandit who attacks him—go ahead and laugh at Batman) serves as a prelude to what others would call sequential art. How these six fun vignettes, which in any other’s hands may have been mere sketches, would position Goya as the patron saint of the seventh art in Spain and namesake of Sapin’s Cinemagraphic Academy’s prize, is somewhat hard to grasp. Unless, of course, we frame them in the context of the typically lackadaisical efforts of our graphic novels and novelists.

Goya is a big, Spanish romantic. In his life—disorderly, chaotic, driven and ambitious—we find portraiture and social criticism, the horrors of war, examination of traditions, flirtation with sex and death, horror at the passing of the years, gods and satyrs, and abominable creatures that can only stalk the mind of someone who seeks illumination through the paintbrush.

–Rafael Marín, writer of Fantastic Four Vol. 3 (2000 and 2001) and The Inhumans, novelist, translator, and scholar 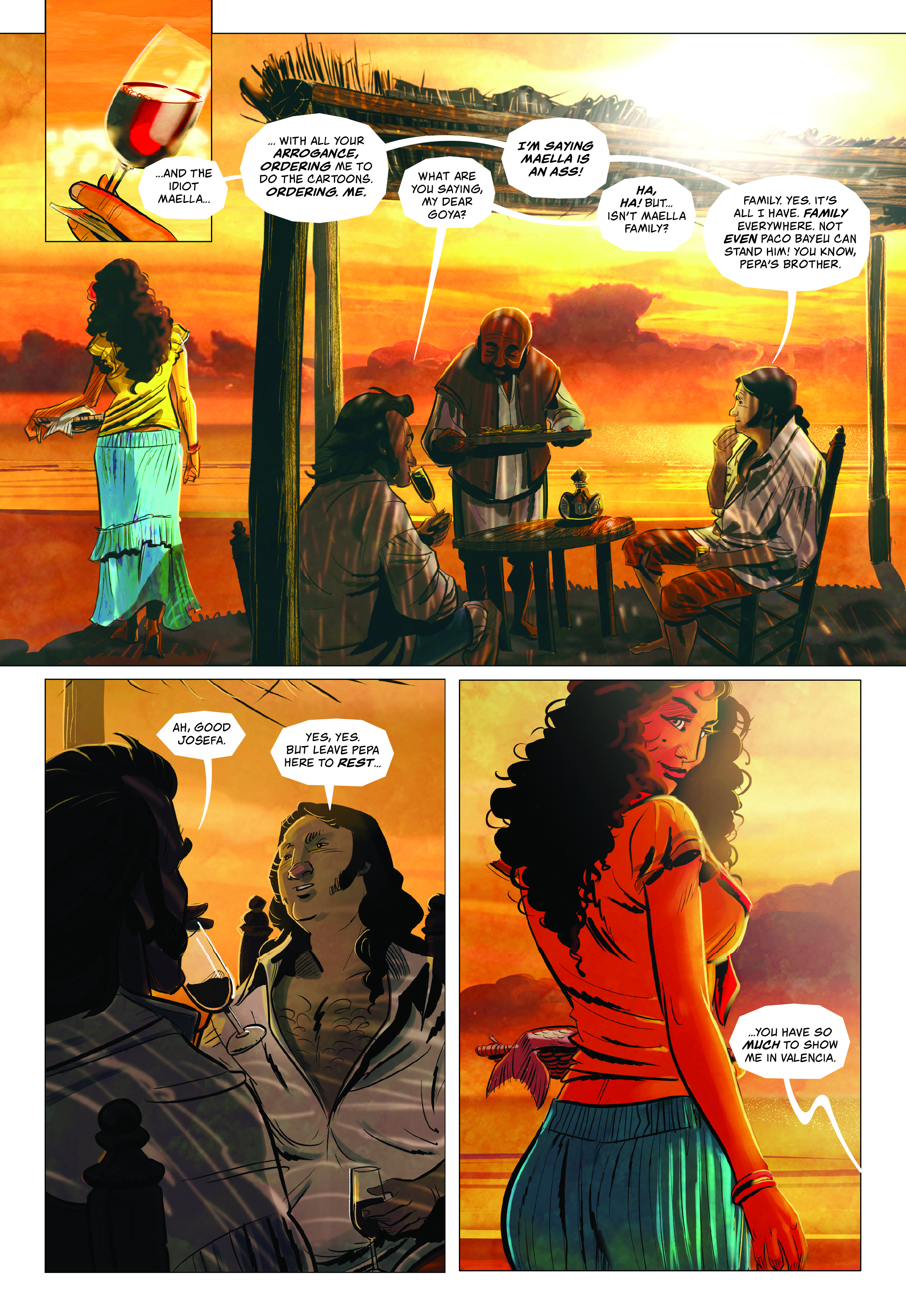 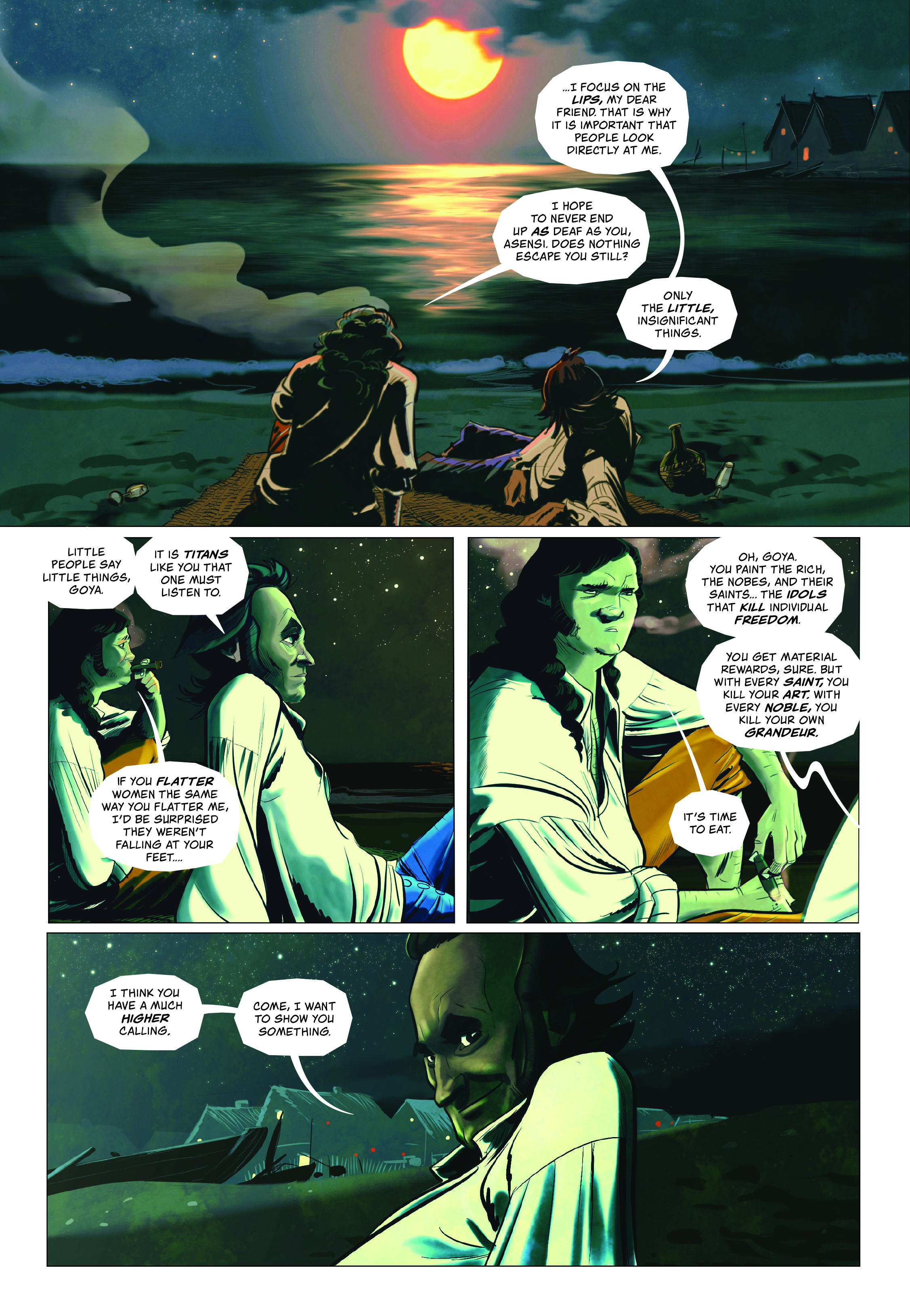 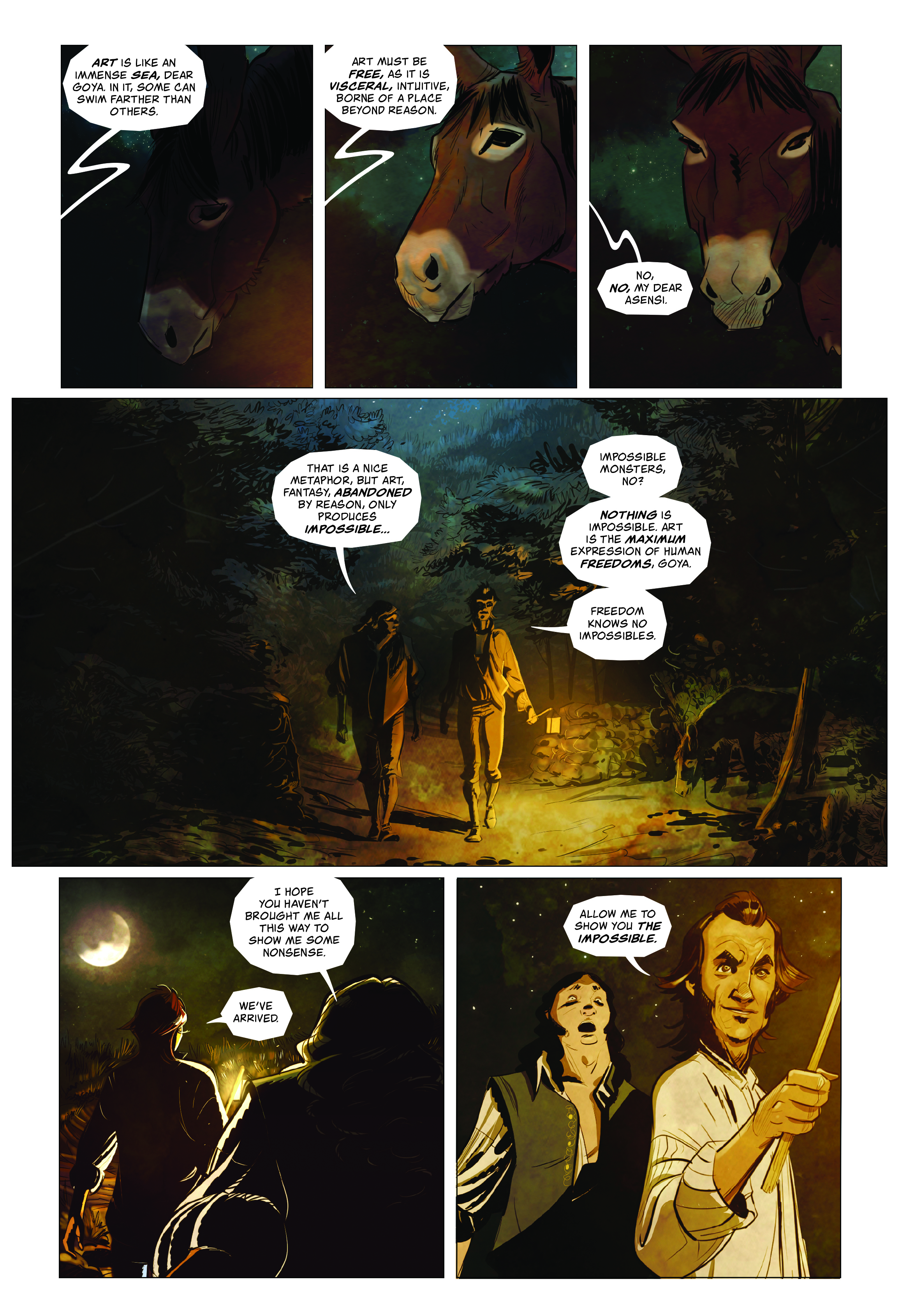 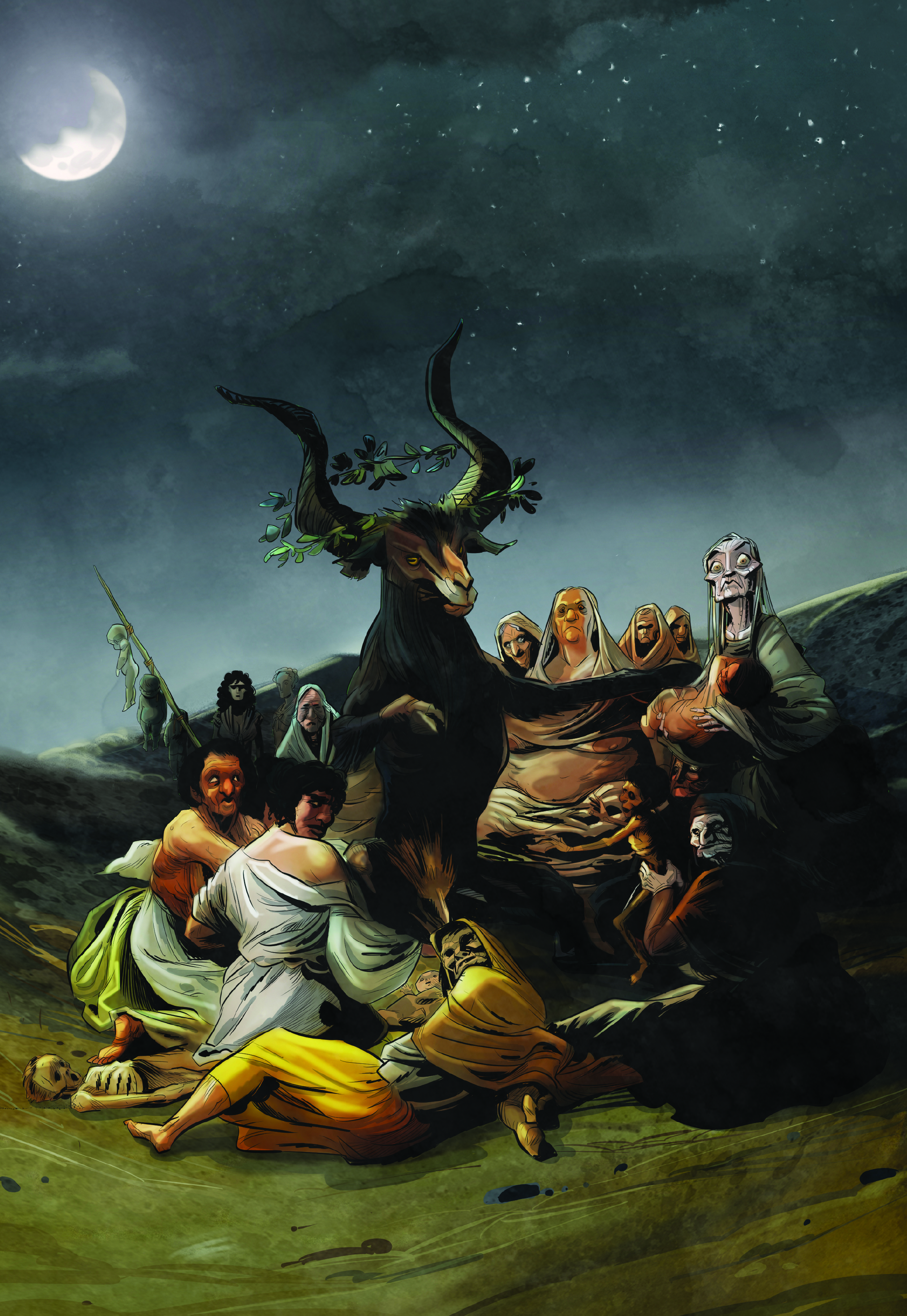 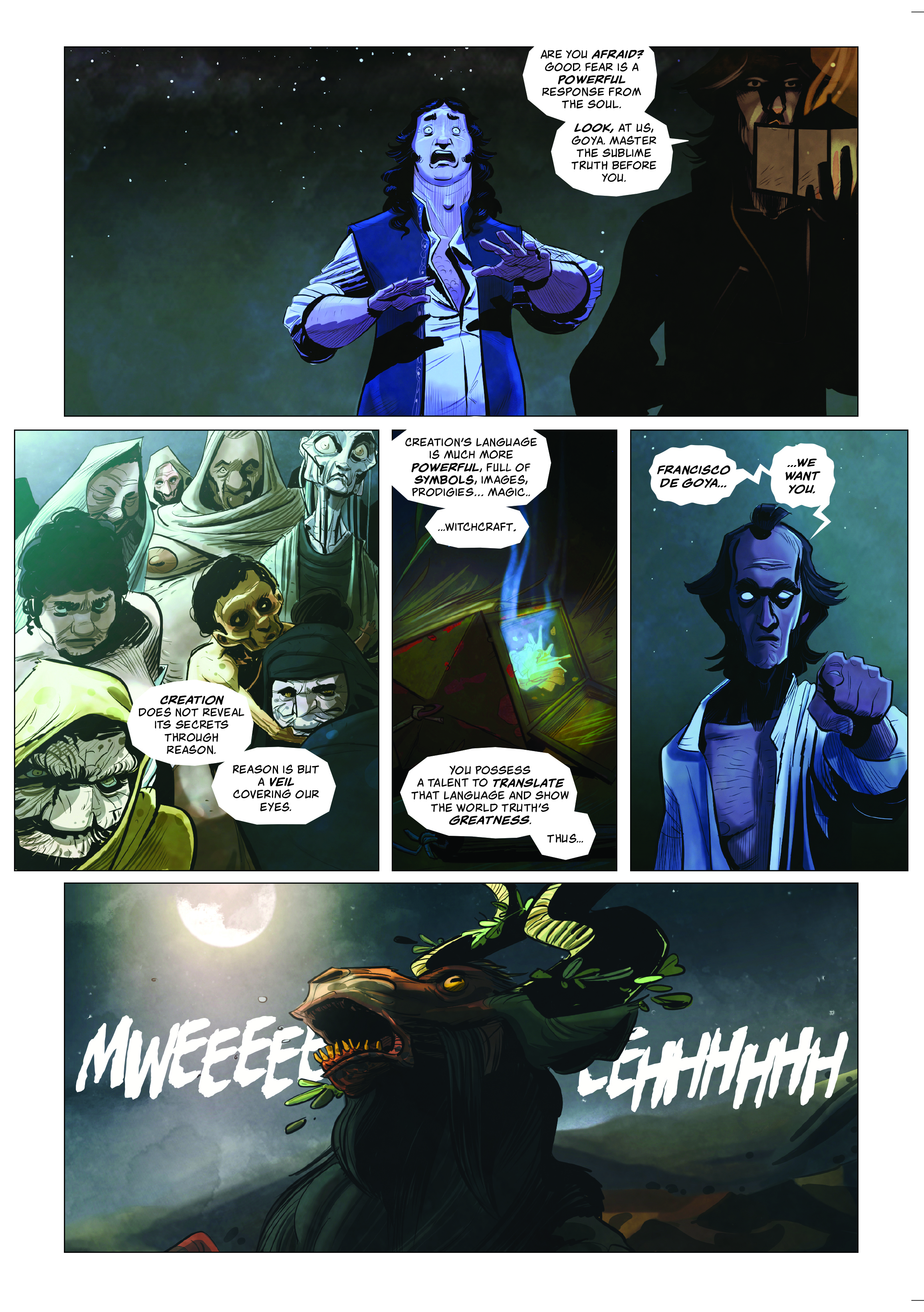 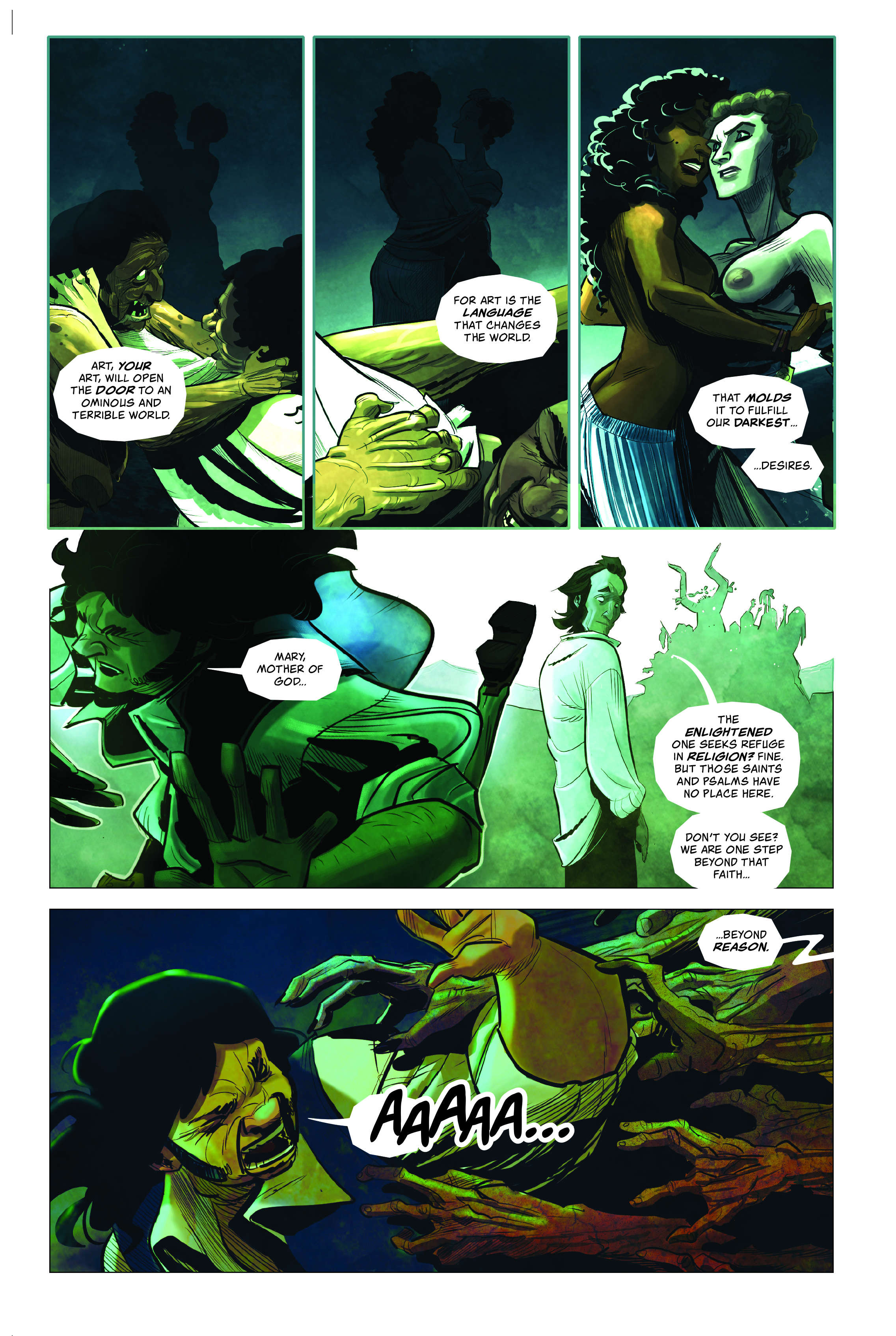 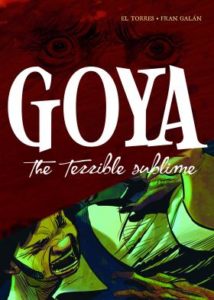 From GOYA: The Terrible Sublime. Used with permission of Pegasus Books. Copyright © 2019 by Fran Galán and El Torres.

El Torres is one of the most prolific Spanish writers of recent years. His work has been published in several countries, most recently in the US by Image Comics, IDW, and by his own company, Amigo Comics. His success with horror comics, such as The Veil, The Forest of Suicides, and Nancy in Hell, has earned him the label of "Master of Terror." He is also the creator of Bribones and The Ghost of Gaudí, for which he received the Best Writer Award at the Madrid Comic Fair 2015 and the prize for Best National Work at the Barcelona Comic Fair 2016. In 2017, he received the award for Best National Writer at the Heroes Comic Con Madrid. He lives in Málaga, Spain.
Share:

Your Skeleton Reveals More About You Than You Think

Has the New Dark Age Begun Yet? 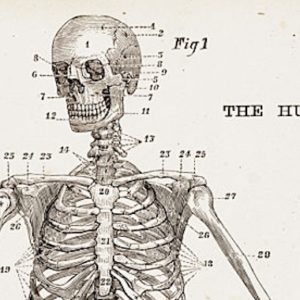 Your Skeleton Reveals More About You Than You Think Bone responds to the world just as other parts of our bodies do. When you cut your finger on a piece of paper, you expect...
© LitHub
Back to top
Loading Comments...