TODAY: In 1855, Charlotte Brontë, English novelist and poet and the eldest of the three Brontë sisters whose novels became classics of English literature, dies.

Also on Lit Hub: The prophetic visions and unflinching will of Harriet Tubman • Read a sonnet by Diane Seuss • Read from Kaitlyn Greenidge’s new novel, Libertie 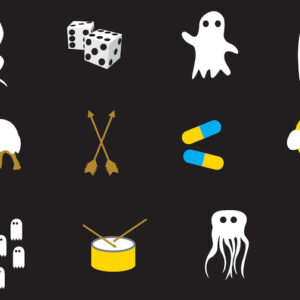