Humor is back, baby.

Another month of books, another month of book covers. But you know, it’s not just another month. It’s finally spring. The sun is out. The vaccines are coming. Things—dare I say it—are looking up. And so are the books. This month, my list of favorites incorporates quite a bit more fun than usual. Maybe it’s the season. Maybe it’s my mood. Either way, these will all look very good next to you on a park bench. 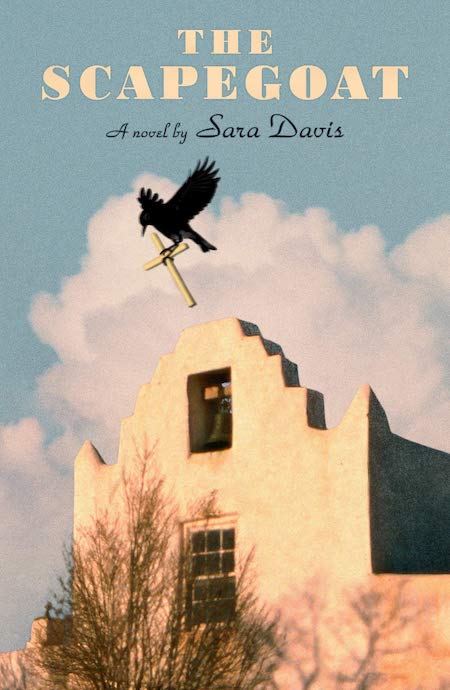 Moody, mysterious, and kind of funny in the bleakest possible way: just like the novel it covers. 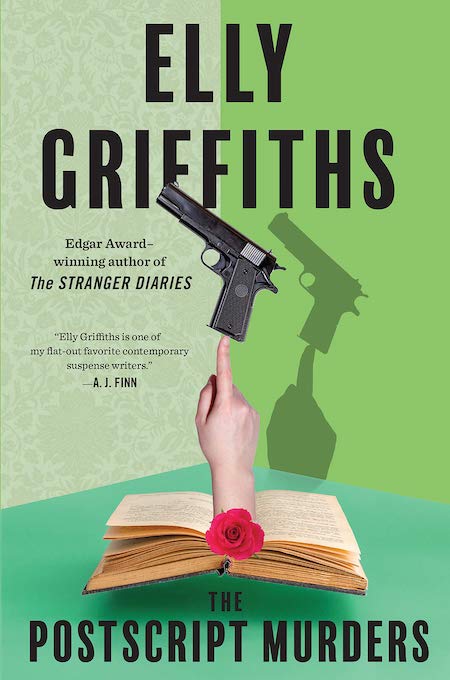 Another cover with a sense of humor, though despite the fact that it’s a crime novel, the tone is much lighter than the above—in fact, it’s almost silly. After a long, hard winter, I can’t help but find that refreshing. 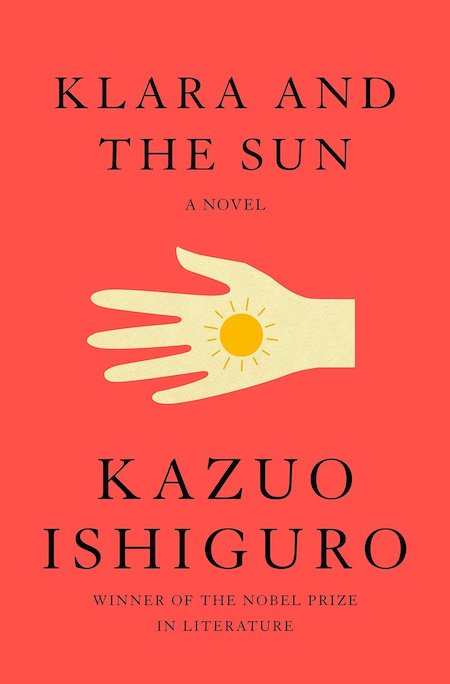 The US cover for Ishiguro’s latest is simple and striking. I thought it couldn’t get much better until I saw the UK version . . . 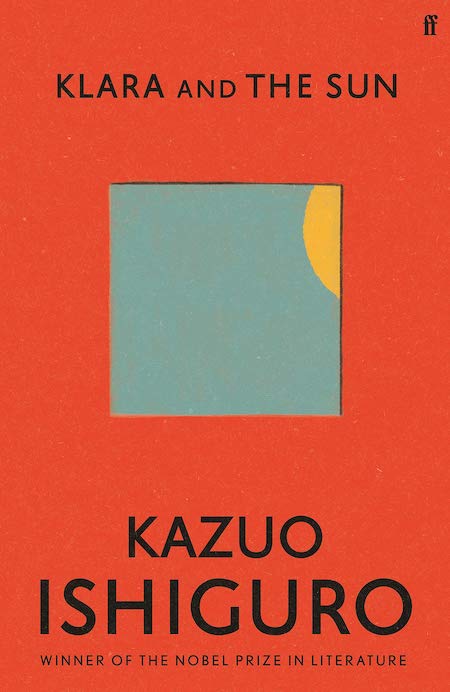 . . . and now I’m torn. The colorway and structure are similar, but Adlington has gone even simpler, while incorporating texture to good effect. I like them both very much, but if forced to make a distinction, I would say that the US cover captures the tone of the book a bit better, while the UK version is more appealing as a work of art. 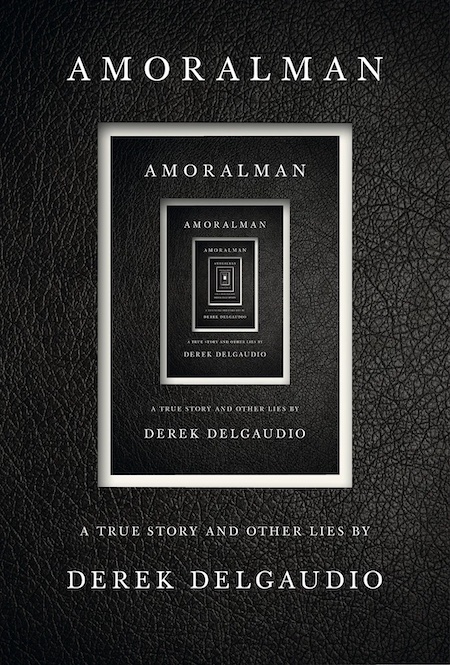 This just screams John Gall to me, in the best way. Brilliant. 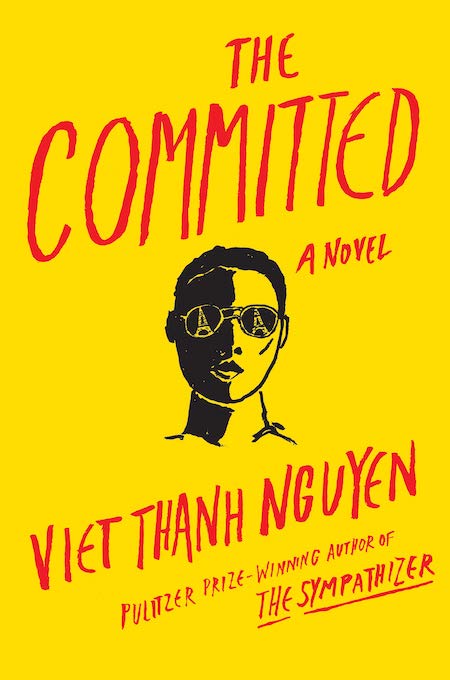 It’s always interesting to see new covers that are designed to fit alongside the author’s previous books—in this case, the cover sort of splits the difference between Nguyen’s The Refugees and The Sympathizer. It would be striking on its own, but it fits in nicely, and the combination of the yellow and the illustration gives this cover a lighter, more humorous feel than the other two. Perfect for spring. 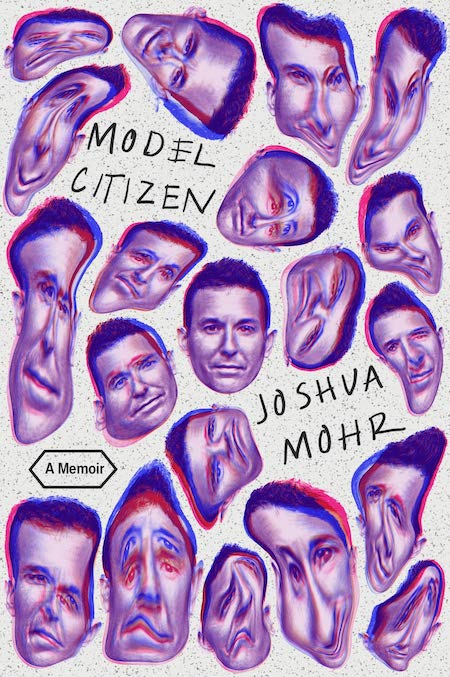 Well, I always give extra points for insanity. 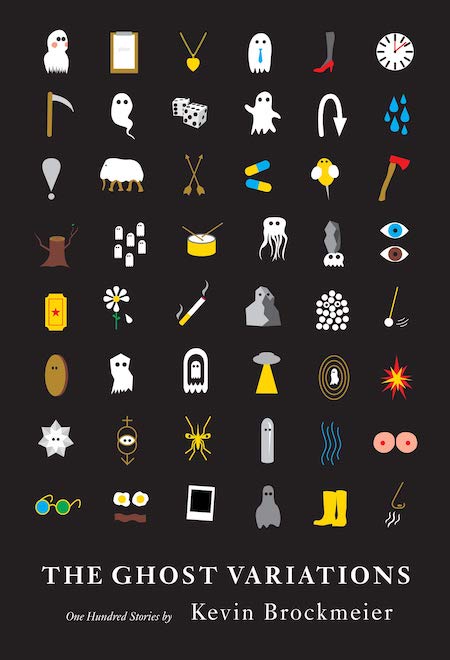 As a professional list-maker, it is impossible for me not to love something this orderly—and this clever. Plus, um, they snuck a pair of breasts onto this cover! Gotta admire it. 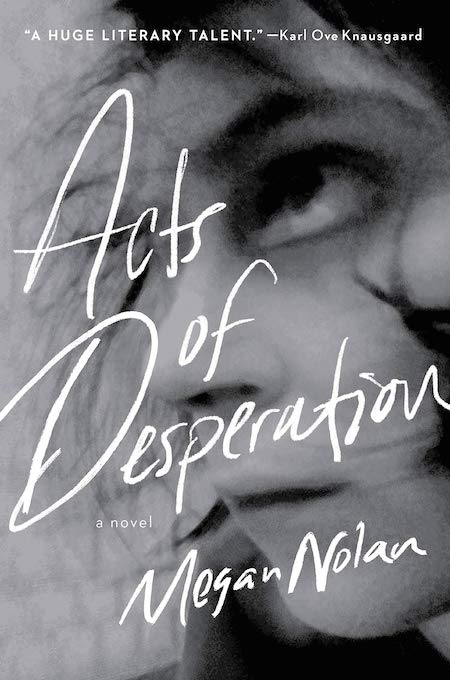 The sense of movement in this cover is disorienting—in a good way. It feels as frantic and flailing as the novel itself. The way that eye stretches is so bizarre: once you notice, you can’t stop looking at it. Also, unlike the Ishiguro, it is miles better than the UK version, which I will let you Google yourself. 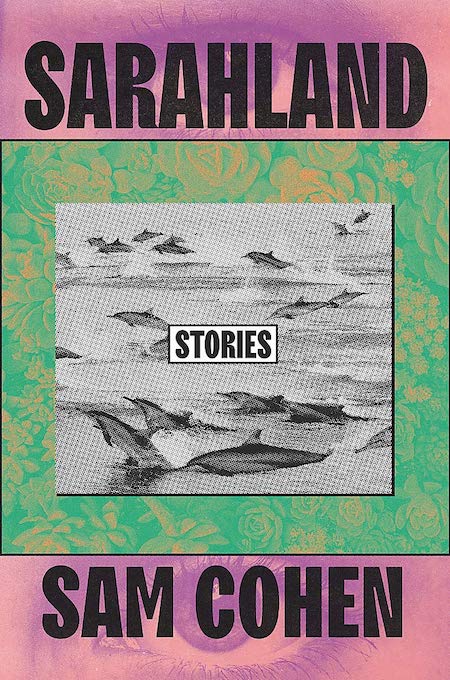 It looks like the coolest zine you ever did see, and friends, I am here for it. 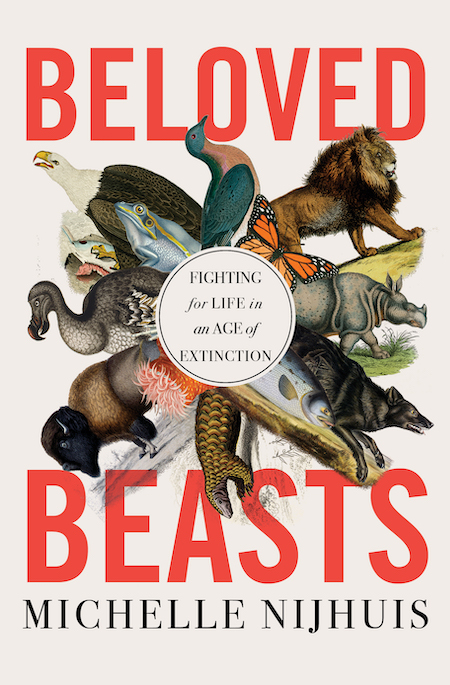 I like the way these illustrations, which looked ripped straight from a vintage bestiary, become their own graphic shape, perfectly integrated with title and subtitle. 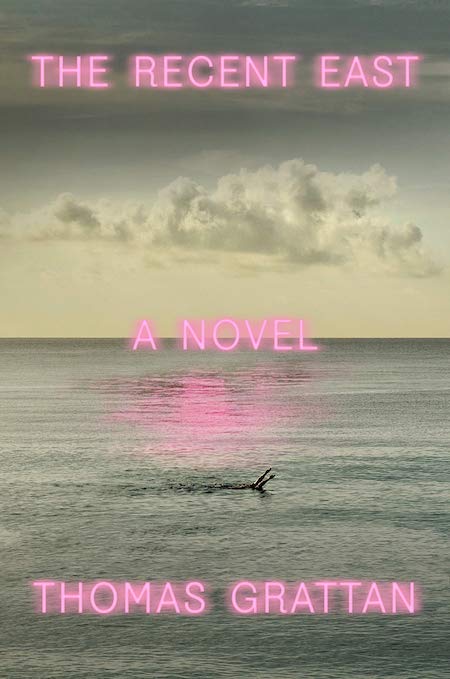 I’m a sucker for neon, but this cover is particularly good—it reminds me of Jung Lee’s fantastic neon typography installations. 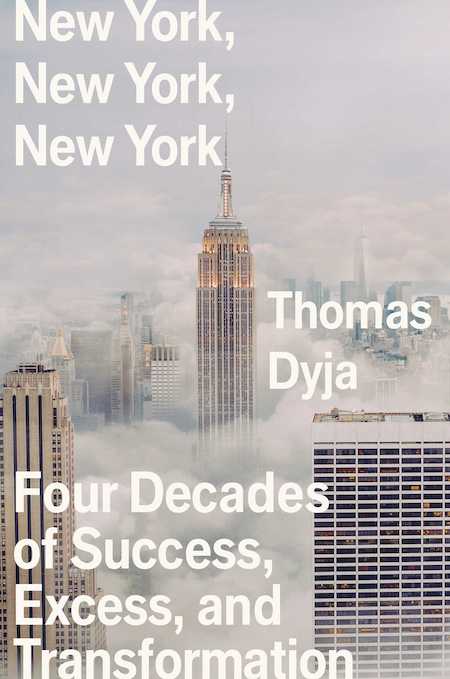 As appealing, classy, extra, overflowing, and mysterious as the city herself. 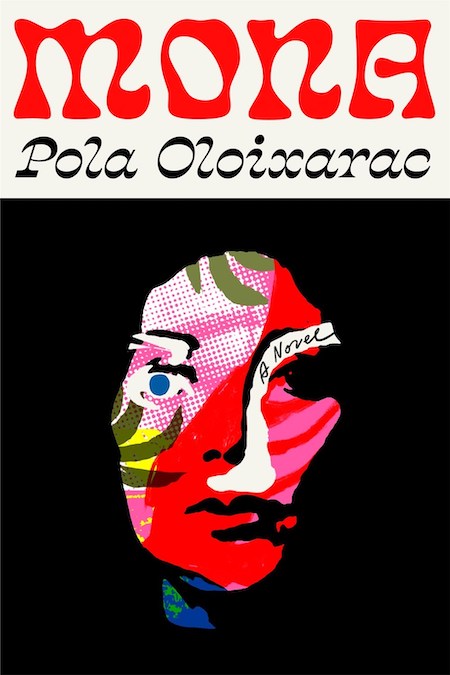 A striking work of art and my ’70s daydream to boot. 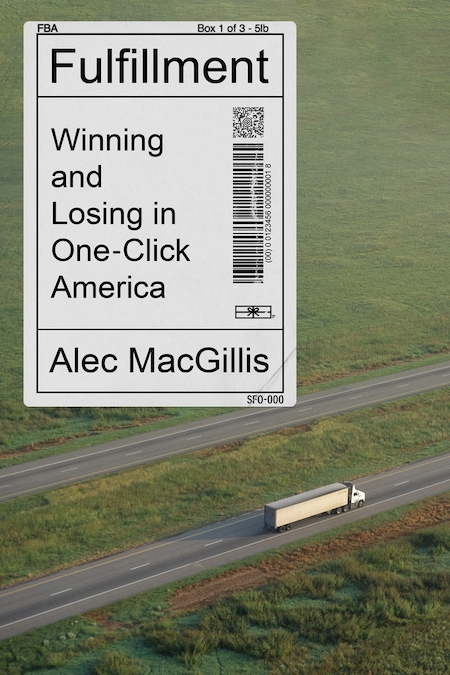 The use of the automated mailing label is clever, but what really makes this cover work is the overall tone. It reads like loneliness, loud and clear. 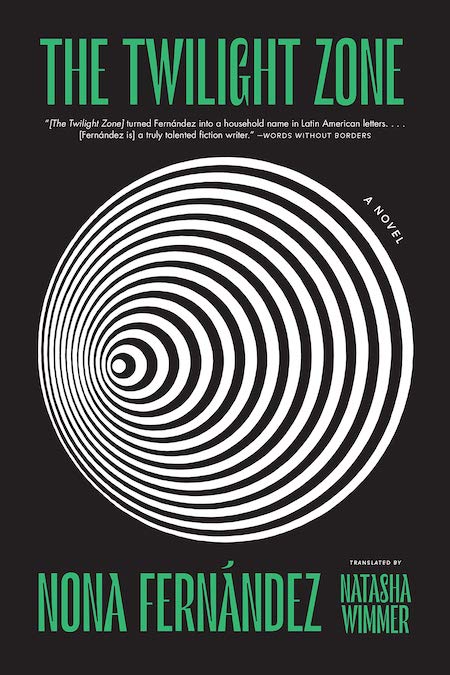 Literally hypnotic, and detailed in the perfect shade of green. 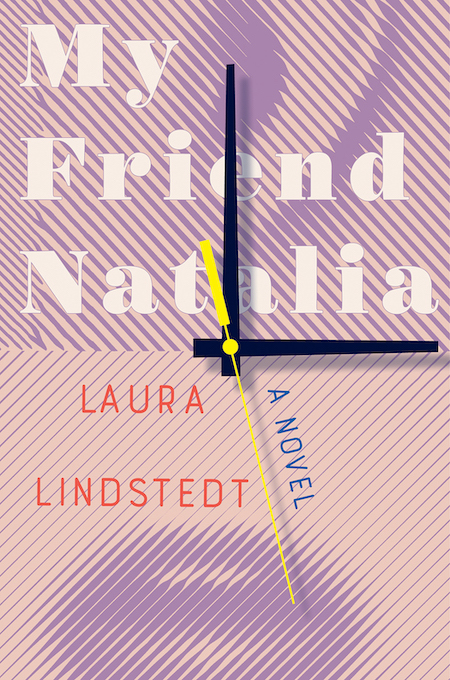 This is a very unusual cover, with almost a ’90s tech vibe, but it invites contemplation—the horizontal mouth and the vertical eye!—and turns out to be just perfect for the time-obsessed novel inside. 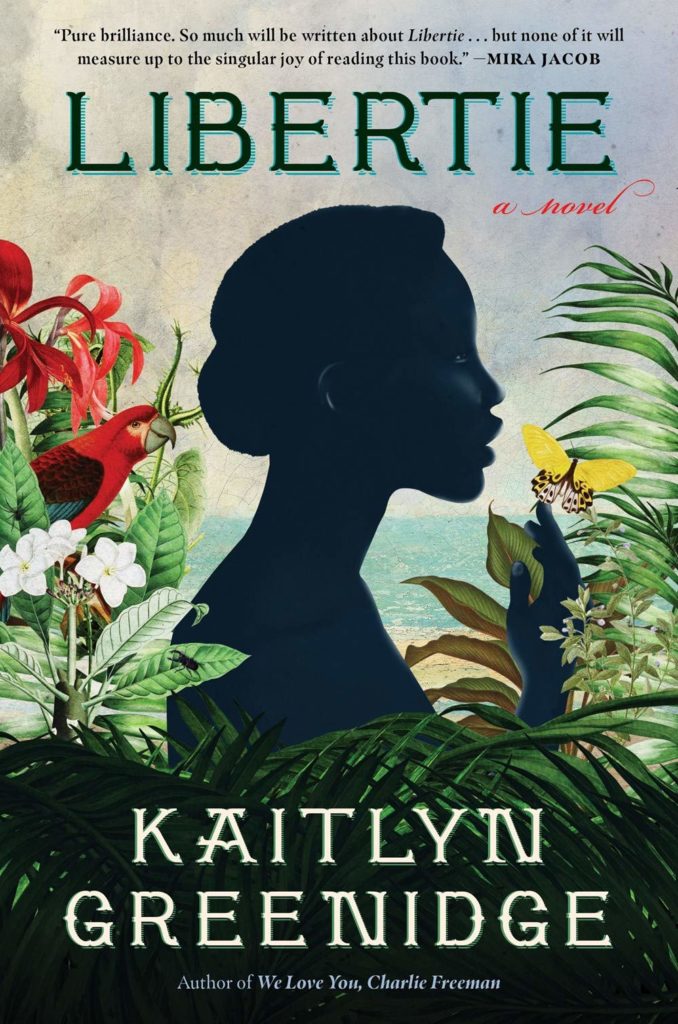 It doesn’t get much lusher than this. “I knew I was writing Libertie into a time and place—1870s Jacmel, Haiti—that I did not have a lot of visual references for,” Greenidge wrote. “I could find a lot of romantic reimaginings of the Haitian Revolution, but not many of the country in the seventy years after, pre-US occupation. So, I latched on to simple, everyday images—light on water, the types of flowers and plants native to the region—to help me understand this place I was imagining. Laurino Feliciano’s stunning cover—especially that bright blue, the blue of a wide open, free sky, but also a blue that references heaven and the cosmology of spirits of the African diaspora—is a perfect conceptualization of these imaginings.” 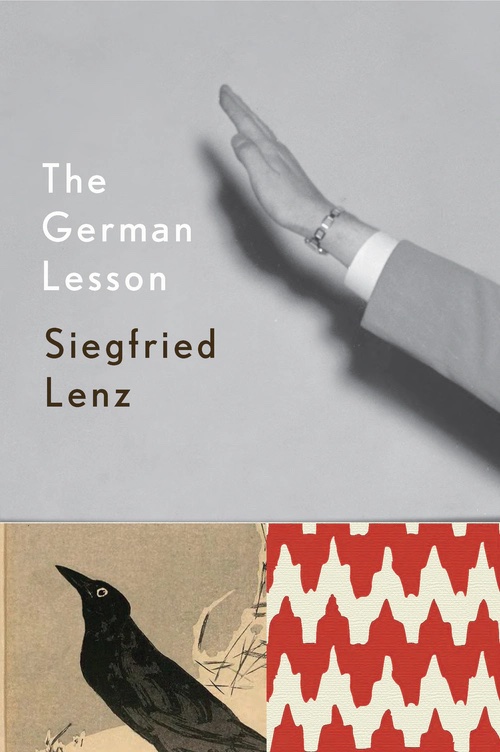 This cover is beautifully balanced in form and color, but of course, the thing that’s most transgressive is its humor—it makes a terrifying gesture foolish.

Have Italian Scholars Figured Out the Identity of Elena Ferrante? 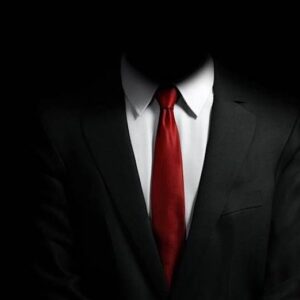 Have Italian Scholars Figured Out the Identity of Elena Ferrante?

When Claudio Gatti published an investigation into Elena Ferrante’s identity, a few years ago, he raised an outcry both...
© LitHub
Back to top
Loading Comments...