Also on Lit Hub: David Plouffe: How celebrities can leverage their influence for good in 2020 • A poem from Natalie Diaz’s new collection Postcolonial Love Poem • Read an excerpt from Celia Laskey’s debut novel Under the Rainbow. 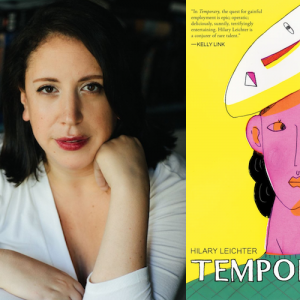 Ten years ago, Hilary Leichter had a one-off job where she was required to stay up from 8pm to 6am and refresh a website...
© LitHub
Back to top