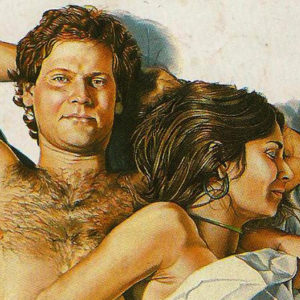 The history of out-of-wedlock pregnancies in literature is a rich one. Without it, Nathaniel Hawthorne couldn’t have written...
© LitHub
Back to top