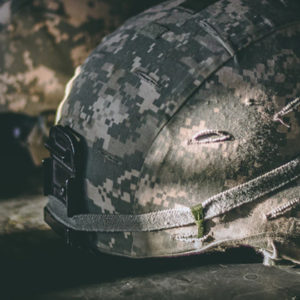 Sometimes in conversations about my book, the person with whom I’m speaking to brings up how unusual it is for Marines—especially...
© LitHub
Back to top