TODAY: In 1859, Yiddish author Sholem Aleichem is born; the musical Fiddler on the Roof is based on his stories about Tevye the Dairyman.

And on Literary Hub: Eileen Myles on why you should go the Festival Neue Literatur • Kyoko Mori on surviving her childhood, and writing through trauma • From Yoojin Grace Wuertz’s debut novel, Everything Belongs to Us. 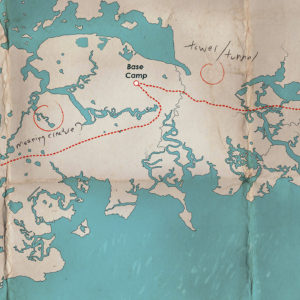 Last night, Jeff VanderMeer treated fans and readers to a great AMA over at Reddit, during which he answered questions about...
© LitHub
Back to top