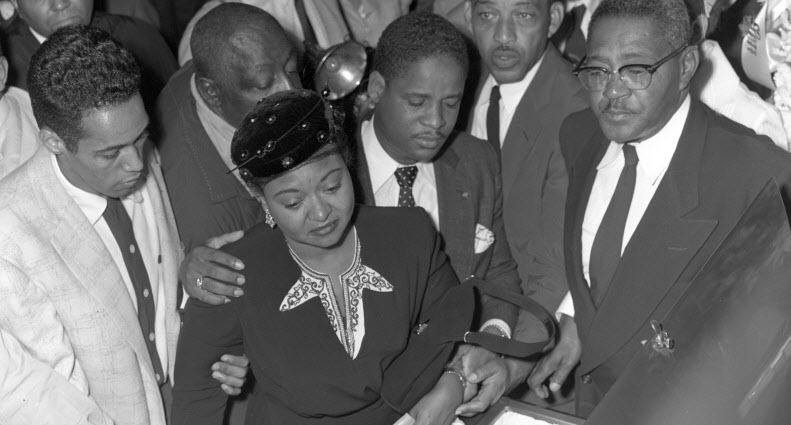 In the 30 Books in 30 Days series leading up to the March 16 announcement of the 2016 National Book Critics Circle Award winners, NBCC board members review the 30 finalists. Today, NBCC board member Walton Muyumba offers an appreciation of nonfiction finalist John Edgar Wideman’s Writing to Save a Life: The Louis Till File (Scribner).

Writing to Save a Life: The Louis Till File is a daring, but damned resurrection. Throughout, John Edgar Wideman vamps on old themes and stories in search of the phrase or the voicing that will enliven the void of silence surrounding the lifecycles of Louis Till and his son, Emmett. Since publishing the groundbreaking Brothers and Keepers in 1984, Wideman has spent the subsequent thirty years improvising new narrative practices for interrogating the self’s relationship to the world. He’s proven himself a master of creative nonfiction.

The unimaginative interpretation of Wideman’s narrative nonfiction, would offer “memoir” as the label for what he’s doing in Fatheralong (1995), Hoop Roots (2001), or The Island: Martinique (2003). But Wideman’s personal narratives aren’t for self-scrutiny; his narratives are access points for deconstructing the kind of black American masculinity he picked up on the playground basketball courts in Pittsburgh, learned alongside his generation Penn, inherited from his father and mother (he’s measuring its mammy-madeness, as Ralph Ellison might say), and found draped on his person by a world that loves black men madly and to death. While weighing masculinity’s failures, weaknesses, and difficulties, Wideman’s also been mourning over the bodies lying in the wake, even the ones locked away in the painful silence of the carceral state or the grave.

Though Emmett Till’s mutilated visage has haunted Wideman (and his writing) for 60 years, the story of Till’s father, Louis, has only recently entered the author’s ongoing interrogations. While on the Italian front during WWII, serviceman Louis Till was charged with raping and murdering an Italian woman. His trial and conviction depended on insubstantial and shaky evidence. Sentenced to death and executed at a US military base in France, Till’s service file has no record of his speaking to admit the crime or exonerate himself. Ten years later, however, the file would be used in defense proceedings for the two men accused of killing Emmett Till in 1955. Once the defense presented evidence that Louis had been convicted of rape and murder, the killing of Emmett became justifiable thus excusing the assailants from any charges.

When Wideman tracks down Louis Till’s service file, however, there isn’t enough material to make a life, to generate his voice. “No matter how efficiently I maneuver through the file, I won’t find Louis Till,” Wideman writes. “He’s lost like his son Emmett returning to Chicago inside boxes of metal and wood . . . Father like son like father.” This kind of inheritance fascinates Wideman, forcing him to think about patrilineage, masculinity, and prisons in the family lives of both the Tills and the Widemans. To give his youngest brother, Rakhim (Robby), some semblance of voice in Brothers and Keepers (1984), Wideman had to battle his authorial impulses to manage that voice, control the text. Fatheralong (1995) has always been especially poignant because Wideman had to be painfully diligent, so as not to speak for or write about is youngest son, Jake. Until Jake Wideman’s recent parole, both he and Rakhim had been serving lifetime prison sentences for separate killings.

But Wideman knows that his work isn’t about saving the dead or repairing his family’s order.

I can’t rescue dead Louis Till from prison and the hangman. The Till file’s my hobbyhorse. Me astride it like some kind of chocolate Don Quixote. I can’t save Till. Not father, not son. Too late for the Tills. Louis Till’s case is colder than Rakhim’s. Why not work for live prisoners, my wife has asked me. Millions of people are locked up this very minute. I do. I am. I want to say. Want to explain to her, to myself. I work for an incarcerated son and brother locked inside me during every moment that I struggle with the Till file. Hard moments carrying the weight of their hard years behind bars. If I return to Till’s grave, I will confess to him first thing that the Louis Till project is about saving a son and brother, about saving myself. (163)

Wideman models for his readers how to adjust our imaginations to save ourselves. He knows, like we do, even before the first page, that no lives will be saved on the page. So, he illustrates, instead, a way of reimagining ourselves as the Tills. Writing to Save A Life, like Till’s service file, is a kind of kaleidoscope: each reading “tumbles colors and shapes into new configurations, scrambling, erasing patterns.” Pleasure comes from following Wideman divine in these shifting arrangements, hiding places, safe zones, and escape routes from the constraints of American racial thinking. Routes that lead to freer ways being in the world. The way out emerges, strangely enough, when we imagine our own faces reflected in the nation’s horrible history. “Rather than being remembered as a grotesque miscarriage of justice or a glaring example of bias a society aspiring to democracy must never repeat,” Wideman writes early in the book, “the Till trial serves as an unspoken, a biding precedent. Again and again in courtrooms across America, killers are released as if the colored lives they have snatched away do not matter.” 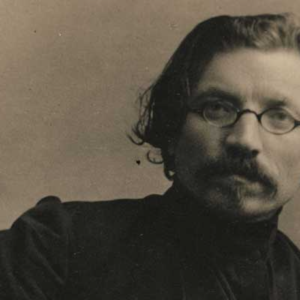 Reading Ulysses 140 characters at a time: on the rise of the literary bot. | Literary Hub Advice from Jeff VanderMeer:...
© LitHub
Back to top