TODAY: In 1918, literary critic and biographer Richard Ellmann, winner of the U.S. National Book Award for Nonfiction for James Joyce, is born. 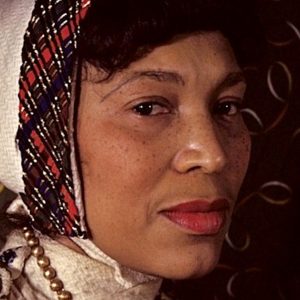 In 1952, Zora Neale Hurston was living in a cottage in Florida, where she had gone to work on a story about a black woman...
© LitHub
Back to top