Writing Novels, Reporting on Murders, Curating Folk Concerts... She Could Do It All

In 1952, Zora Neale Hurston was living in a cottage in Florida, where she had gone to work on a story about a black woman who murdered the man who raped her. Hurston believed the series could help end what was euphemistically called “paramour rights,” by “expos[ing] it to a national audience.” Though Hurston and her editor had a falling out over her pay, she remained in Florida when she wrote this letter to her literary agent, Jean Waterbury. And less than a decade before her death, as the letter makes clear, she was at the top of her game, involved in multiple projects but also without a winter coat and recovering from illness.

The March 1952 letter that follows shows the author of Their Eyes Were Watching God and the posthumously published Barracoon looking forward to a followup assignment involving a presidential debate. Interested in the candidacy of Republican Senator Robert Taft of Ohio, whom she preferred to Dwight Eisenhower, she had written a piece for The Saturday Evening Post making the case for Taft as having favorable policies toward black voters months before in December. Now she hoped to do “the thing” very much, which was to travel to Boston to engage in a debate over the two candidates. But, as she tells Waterbury bluntly, the main sticking point this time of year was that she didn’t have a coat. This status mattered all the more because she was recovering from a tropical illness probably contracted while doing research in Honduras.

But her range of interests and talents is so broad at this time that she is seen simultaneously working on a piece on race relations between the U.S. and Asia for the Indian government, while also gathering “good material” on cattle farming techniques. Of the former, she writes Waterbury of the possible controversy during the Korean War, adding that “Colonialism and race is at the bottom of the whole thing. So long as we support France and England in their colonial policies in Asia, so long shall our young men die over there.” Moreover, to make extra money, she was even curating folk concerts.

The letter comes via the Zora Neale Hurston Papers at the University of Florida Smathers Libraries and was released for Brooklyn Public Library’s 2019 edition of LitFilm: A Film Festival About Writers, which will screen Zora Neale Hurston: Jump at the Sun on the life of the legendary author. The festival runs from March 18 – 24 and also includes films about Maya Angelou, Margaret Atwood, Pablo Neruda, Samuel Beckett and many others, with the full schedule here. 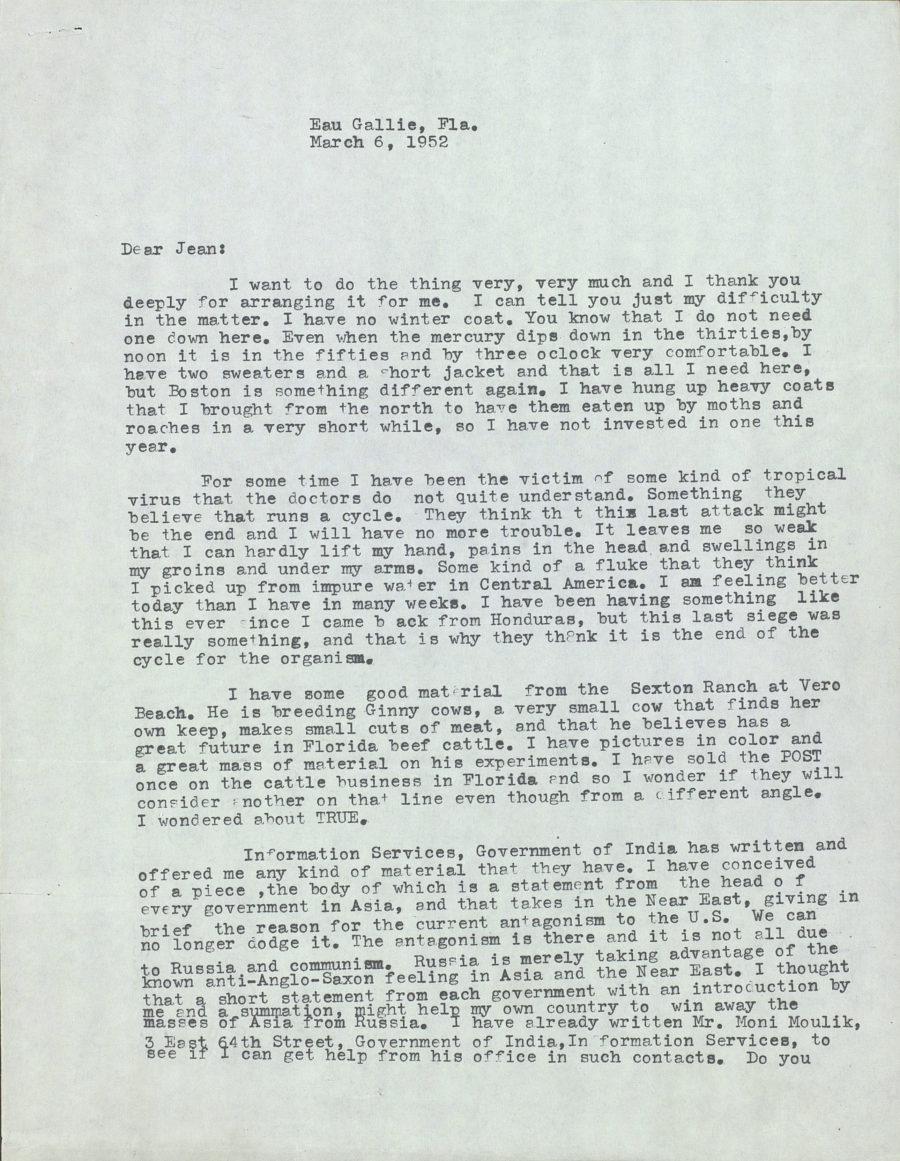 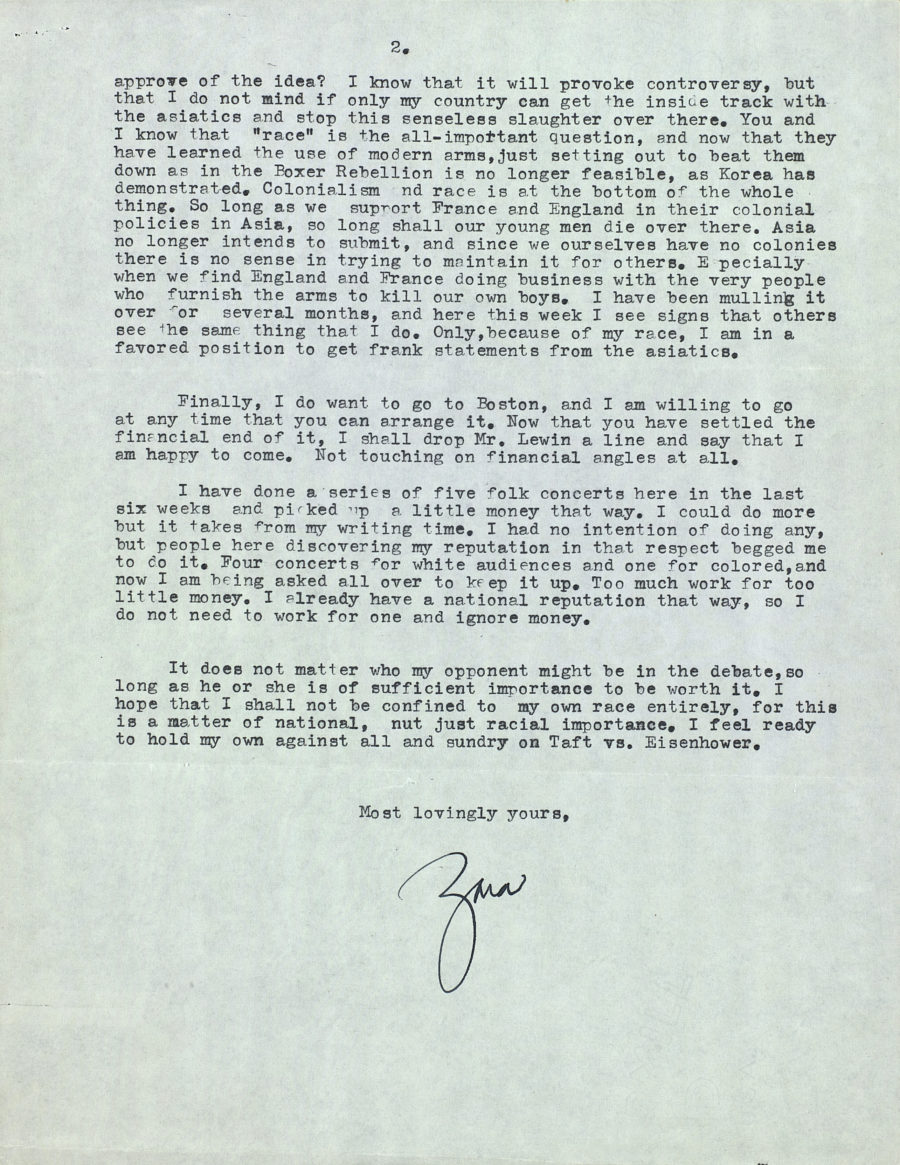 James Joyce's Dublin, a Microcosm of the World 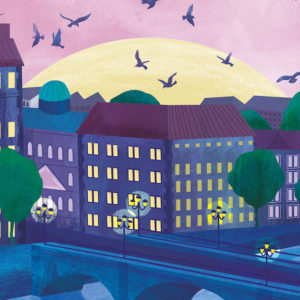