TODAY: In 1876, Amantine-Lucile-Aurore Dupin, best known by her pseudonym George Sand, dies at 72.

Michelle Zauner will score the film adaptation of her own memoir, Crying in H Mart. 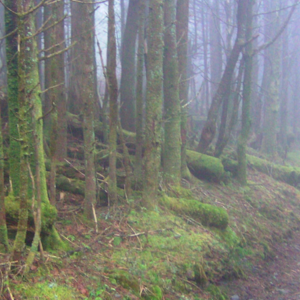 By the mid-1990s, Bill Bryson was an established bestseller in his adopted home of Great Britain, but success had not come...
© LitHub
Back to top