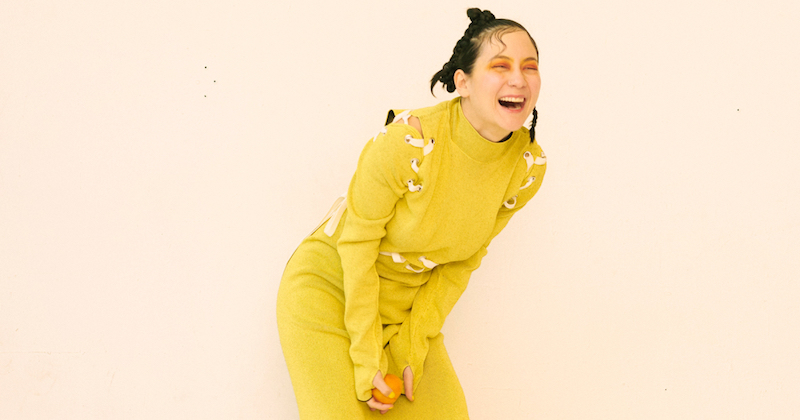 Michelle Zauner will score the film adaptation of her own memoir, Crying in H Mart.

It’s been a big year for Michelle Zauner. This spring, her much-lauded memoir Crying in H Mart was published, and last week her band Japanese Breakfast released Jubilee, another critically acclaimed album. And the excitement continues: yesterday, the Hollywood Reporter announced that Crying in H Mart will be adapted into a feature film by MGM’s Orion Pictures, with Stacey Sher and Jason Kim set to produce.

Zauner will adapt her memoir, which follows her from her Oregon childhood to adolescence to an adult playing gigs and grappling with her mother’s terminal cancer diagnosis, herself. In addition, Japanese Breakfast will score the film (so we’ll be getting new music!). Said Zauner, “It is a surreal thrill to have the opportunity to memorialize my mother in film, and I consider it of the highest honor to pursue that task alongside creative luminaries like Stacey Sher, Jason Kim, and Orion Pictures.”

No date range is set for the project’s release yet—in the meantime, I’ll be streaming Jubilee.