Also on Literary Hub: To travel is to anticipate: Visiting Istanbul’s once-golden city · The faith of a skeptic: Brittney Cooper talks to Will Schwalbe · Read from from Debra Jo Immergut’s new novel, The Captives

16 Books You Should Read This June 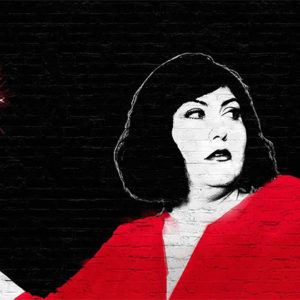 In the second episode of AMC’s new drama Dietland, the body of a photographer is dropped out of a plane during Fashion...
© LitHub
Back to top