Also on Lit Hub: Why solidarity is not a finite resource • A reading list for the grieving • Read a story from Chelsea T. Hicks’ debut collection, A Calm & Normal Heart

Fuck this shit: Two books are on trial for "obscenity" in Virginia. 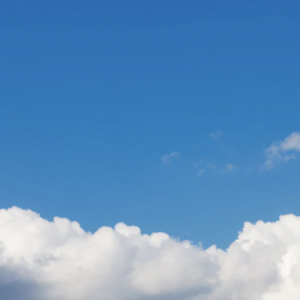 In March 2022, the Polish novelist and Nobel laureate Olga Tokarczuk conducted a public interview with the Ukrainian poet...
© LitHub
Back to top