Also on Lit Hub: Keri Blakinger on her first week in jail • A poem by CJ Evans from his new collection, Lives • Read from Jessi Jezewska Stevens’ latest novel, The Visitors 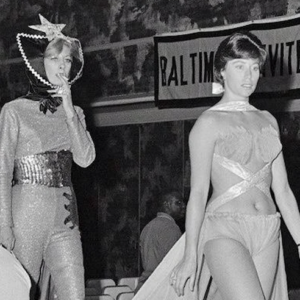 Science fiction has a deep, rich past—one that sees its roots stretch back to ancient times. Fans and scholars often point...
© LitHub
Back to top