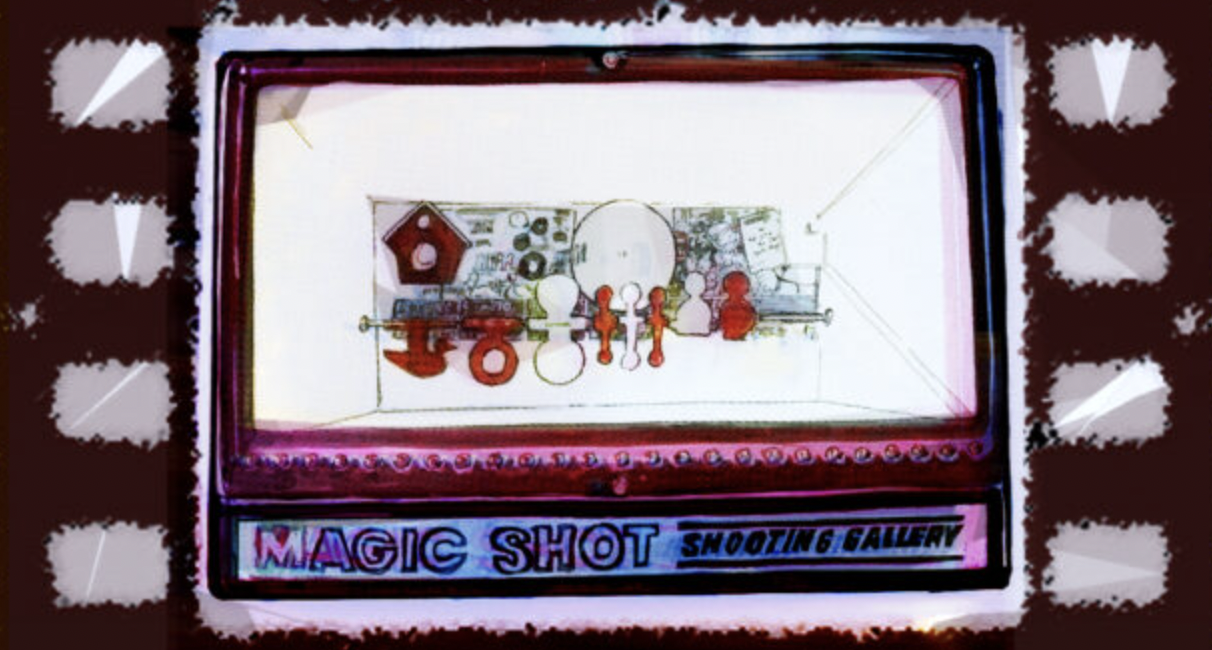 Alex Balk on the Bittersweetness of Encountering a Beloved Childhood Toy

“Things that are lost should stay lost.”

When I was five years old, I got a toy shooting gallery for Christmas. It was a boxy contraption with a line of metal balls and a bright blue gun with a magnet in it; you’d lift up the balls and fire them at different targets. I played with it obsessively for a night and then the next day I did something “bad”—I’ve asked around, and no one remembers quite what, because it was so long ago—so my parents took it away as a punishment for my transgression.

They kept it on the top of the fridge for about a week or so, where it taunted me with its inaccessibility (“Look at me! Up here! Don’t you wish you could play with me RIGHT NOW?”) and then it was gone, never to return, its final destination as much of a mystery as the original offense that was the cause of its removal from my possession.

To this day, I have never received a gift that has brought me as much glee as that crappy piece of plastic did for those few brief hours when it was mine. As the years went by, it stayed at the front of my memory as the great secret key to happiness, the last pure moment of bliss before life’s complications made any pleasure a fleeting and ultimately shameful episode.

A few years ago, possibly hoping it would put an end to my constant retelling of this story, a friend found an old, used unit on eBay and bought it for me for my birthday. I opened the box not knowing what was in it and suddenly I was face-to-face with the vanished delight that had haunted me for so many years.

It was bigger than I remembered, but the blue gun felt the same way in my hand as it did three decades before. I propped it on the table and, a full-grown man, spent five minutes shooting metal pellets at plastic bells and wheels. It was amazing, and then it was entertaining, and then it was nothing. It was less than nothing, because it sucked away all the retrospective magic I had wrapped around it over time. This should not have come as a surprise, but it hadn’t been the toy I was missing all these years. It was being the kid who could enjoy the toy.

Things that are lost should stay lost. They might be the best things you can keep, in that way. 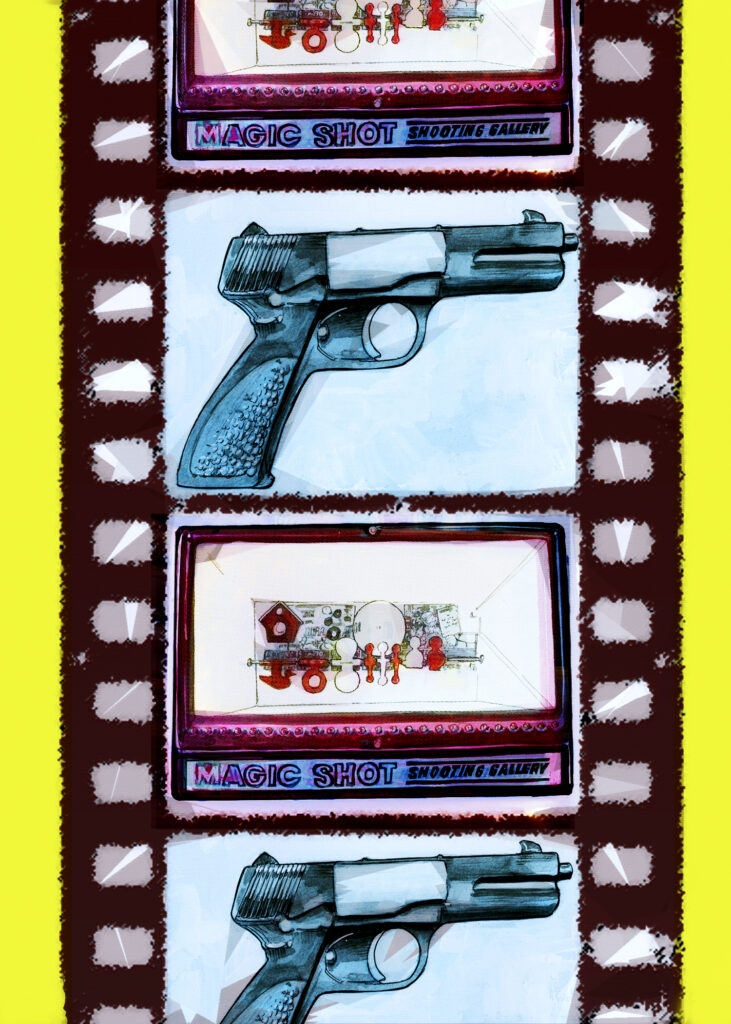 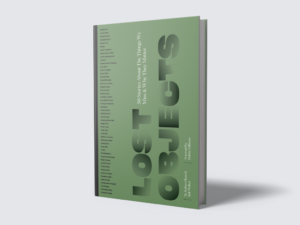 Alex Balk is something of a lost object himself.

John Lowe began his comics career in 1991 with DC Comics, and has taught sequential art at the Savannah College of Art and Design since 2002. In 2012 he stopped accepting commercial assignments but draws daily, for himself, or at a friend’s request. 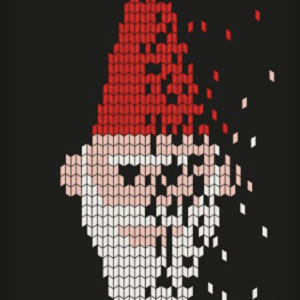 The adviser keeps a crystal bowl of lollipops at the end of her desk. She types C’s account number into the log as C sits...
© LitHub
Back to top
Loading Comments...