TODAY: In 1904, Anton Chekhov, dying of tuberculosis at Badenweiler, writes to his sister Masha, saying his health is improving. (It doesn’t).

Also on Lit Hub: On The Literary Life with Mitchell Kaplan, Julia Phillips discusses writing a Russian story in an American voice • On Keen On, why David Kirkpatrick turned from a supporter of Facebook to one of its most vocal critics • Domenico Starnone on the 20th anniversary of Interpreter of Maladies • A life-changing afternoon in Paris with Edmund White • Read from Antanas Sileika’s new novel Provisionally Yours 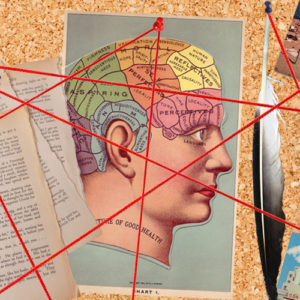 It's summer, so it's now officially time for the latest edition of one of my favorite (admittedly year-round) activities:...
© LitHub
Back to top
Loading Comments...