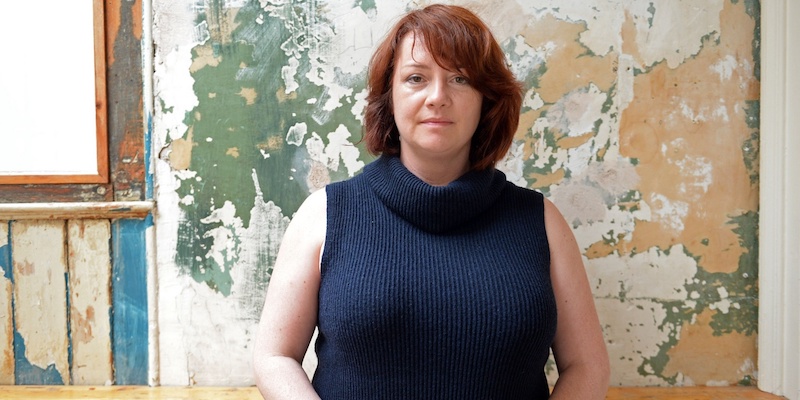 New Yorker staff writer Jonathan Blitzer has sold The Golden Door: The United States, Central America, and the Untold Story of the Border Crisis, “a narrative of forty years of immigration history in the U.S., El Salvador, Guatemala and Honduras to tell a sweeping story of the present crisis at the southern border.” If only we didn’t need to look forward to books like this.

Rebecca Dinerstein Knight, author of The Sunlit Knight, has sold a new novel entitled Hex, which is “narrated by an expelled PhD student working to discover the line between poison and antidote, as her obsessive love for her married female botany professor sets in motion a domino effect of affairs and heartbreaks among a group of six.” While you wait, why not read from her tour diary here?

For the history and newshounds among you: Victor Luckerson, who has been a staff writer for Time and The Ringer, has sold a book called Built from the Fire, to Random House. The project is “a narrative history of Black Wall Street in the historic Greenwood district of Tulsa, Oklahoma, told through the eyes of four generations of one resilient family, revealing how black America’s hope and entrepreneurial spirit have been tested over a hundred years by the legacies of slavery, including Jim Crow, mob violence, urban renewal, and economic inequality.”

As previously reported in this space, Eimear McBride has sold a new novel entitled Strange Hotel to FSG; it is “about a woman who occupies a series of hotel rooms around the world—each of which reflects back some aspect of herself—as we discover what has or might transpire in these rooms, the rules of engagement between her and the men she sometimes meets, and the outlines of the absence she is trying to forget.” Here for it. In the meantime, read an excerpt from A Girl is a Half-formed Thing here.