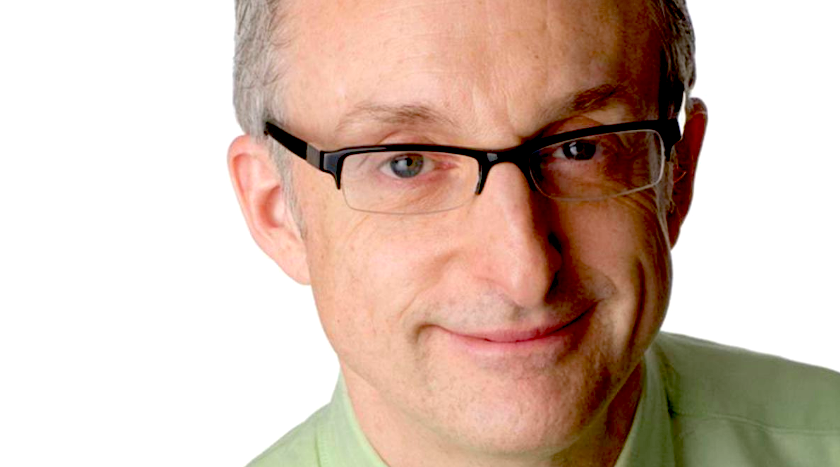 The Author of Facebook Effect in Conversation with Andrew Keen

The American technology journalist and impresario David Kirkpatrick is probably the world’s leading authority on the history of Facebook. The author of the 2010 best-selling Facebook Effect, a generally positive take on the social network’s early history based, in part, on his close access to Mark Zuckerberg, Kirkpatrick has, over the last few years, become one of Facebook’s most articulate critics. So I began by asking David Kirkpatrick if he felt personally let down by Facebook’s behavior over the last decade.

This is an important interview. As I suggested in the introduction, David Kirkpatrick is probably the world’s leading authority on the history of Facebook. He is also amongst the most respected tech commentators in the world. Kirkpatrick, then, is anything but a radical critic of Silicon Valley. Anything but a Luddite. And, yet, in this refreshingly frank interview Kirkpatrick pulls no punches about Facebook. And that’s what makes his critique so important.

Yes, he says, he does feel let down—in his words, “deeply disappointed”—by Facebook. Mark Zuckerberg, in particular, he argues, is to blame for Facebook’s failure to admit the enormous range of harms it has done to society. That’s because, Kirkpatrick says, Zuckerberg & his deputy, Sheryl Sandberg, went for economic growth at all costs. The company and its platform was thus built in what he calls a “heedless manner” which didn’t respect its user’s rights.

Facebook is, in many ways, a classic morality tale, David Kirkpatrick says. The company executives—Zuckerberg, Sandberg and their team—got quite literally “drunk” on the company’s 40 percent margins, which makes it the most profitable company in history. But that profitability is rivaled by its greed and by Zuckerberg’s failure to confront the ethical implications of his company’s success. The culture at Facebook was delusional, Kirkpatrick suggests. Nobody was willing to tell the truth.

Kirkpatrick unambiguously connects the contemporary crisis of democracy with Facebook. Illiberals like Orban in Hungary, he claims, have become masters of manipulating Facebook, stimulating fear and anger to undermine the democracy. Autocracies such as Duerte’s regime in Philippines, he says, have teams of trolls employed to cheat the system. In Myanmar, he suggests, it seems Facebook might have even been used to enable genocide.

So how to fix Facebook? Just as money is the problem, so it could be the answer too. Facebook is ultimately, Kirkpatrick reminds us, a media company with all the accountability of traditional media companies. It should, therefore, bear moral responsibility for what exists on its platform. And so the most effective way to combat Duerte’s trolls is to hire editors to catch the cheats hired by the autocrats. Regulation matters too, he tells us. But Fixing Facebook, he believes, is ultimately an economic rather than political challenge.

Facebook’s big data business model might be fatally flawed, Kirkpatrick hints. But it’s here that he senses a glimmer of opportunity with Libra, the company’s new cryptocurrency initiative announced with great fanfare last week. Libra, Kirkpatrick hopes, could offer Facebook the opportunity to invent a new business model in which it would share its wealth with its users by giving them control over their own data.

I’m not sure, however. Like David Kirkpatrick, I read the Libra White Paper published last week. What worries me, however, is that Facebook seems as delusional as ever. “Libra’s mission is to enable a simple global currency and financial infrastructure that empowers billions of people,” Zuckerberg and his team modestly introduced its plans for this new cryptocurrency. Once again, Facebook is presenting itself as an altruistic company that will make the world a better place. And, once again, the company is lying.

We aren’t going to fall for that one again. Are we? 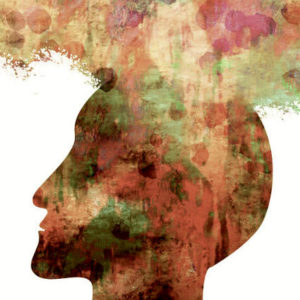 your ending, my beginning Nothing really bad happened to me so I can’t have PTSD, I tell myself, and that makes sense...
© LitHub
Back to top