Also on Literary Hub: Not just sad valleys and noble drunks: Cynan Jones on Weslsh lit · How fake news swings elections: On the power of bots and the risk to democracy · Read from Ahmed Bouanani’s novel,The Hospital.

How Much Does Fake News Actually Sway Voters? 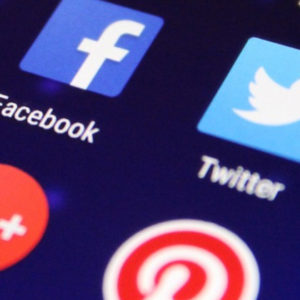 How Much Does Fake News Actually Sway Voters?

Disinformation and fake news have become a prominent feature of all elections. Two days before the French presidential election...
© LitHub
Back to top