Also on Lit Hub: The centuries-long struggle of women in Rocco and His Brothers • In the opioid epidemic, prosecutions don’t always help victims • Read a story from Jessica Treadway’s new collection, Infinite Dimensions

These are the books all the rich people will be reading in the metaverse this year. 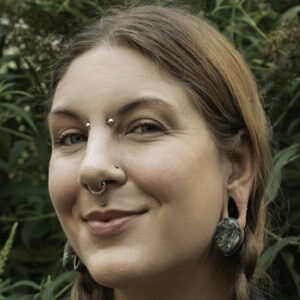 This week on The Maris Review, Kim Kelly joins Maris Kreizman to discuss her book, Fight Like Hell: The Untold History of American...
© LitHub
Back to top