Also on Literary Hub: Dear Book Therapist: How do I survive my C- marriage? · New poetry by Terrance Hayes, from American Sonnets for My Past and Future Assassin · Read from Edouard Louis’s international hit, History of Violence.

Why Do We Love Reading About Cheaters and Schemers? 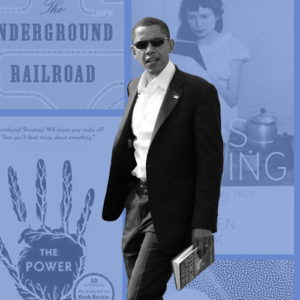 Over the weekend, Barack Obama shared a list of his recent reads via his Facebook page (and also subtly teased a summer...
© LitHub
Back to top