Remember When Our President Loved Books?

Over the weekend, Barack Obama shared a list of his recent reads via his Facebook page (and also subtly teased a summer reading list to come). It was, I admit, a little depressing—it can be hard to think about the fact that we used to have a thoughtful, curious, intelligent man leading this country, and that now we do not. So as a salve of sorts, I went hunting for other books that President Obama has championed over the years. Below is a working list of everything he’s recommended or put on a list of favorites (though not everything he has purchased or been seen reading, because we all buy and read things we end up disliking, and there’s really no way to know), in case you still need help planning your own summer reading, or just want to think back to better times.

“I’m often asked what I’m reading, watching, and listening to, so I thought I might share a short list from time to time. There’s so much good writing and art and variety of thought out there these days that this is by no means comprehensive—like many of you, I’ll miss The Americans—but here’s what I’ve been reading lately. It’s admittedly a slightly heavier list than what I’ll be reading over the summer:” 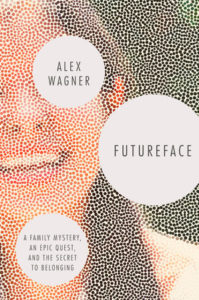 Alex Wagner, Futureface: A Family Mystery, an Epic Quest, and the Secret to Belonging

“I once wrote a book on my own search for identity, so I was curious to see what Alex, daughter of a Burmese mother and Iowan Irish-Catholic father—and a friend of mine—discovered during her own. What she came up with is a thoughtful, beautiful meditation on what makes us who we are—the search for harmony between our own individual identities and the values and ideals that bind us together as Americans.” 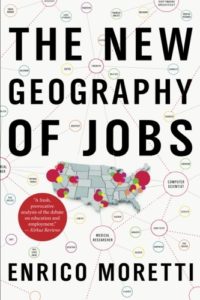 “It’s six years old now, but still a timely and smart discussion of how different cities and regions have made a changing economy work for them—and how policymakers can learn from that to lift the circumstances of working Americans everywhere.” 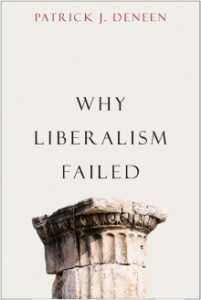 “In a time of growing inequality, accelerating change, and increasing disillusionment with the liberal democratic order we’ve known for the past few centuries, I found this book thought-provoking. I don’t agree with most of the author’s conclusions, but the book offers cogent insights into the loss of meaning and community that many in the West feel, issues that liberal democracies ignore at their own peril.” 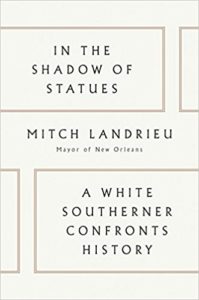 Mitch Landrieu, In the Shadow of Statues: A White Southerner Confronts History

“A few years ago, I eulogized the Reverend Clementa Pinckney, who was slain by a white supremacist in his church in Charleston, South Carolina. And I’ll never forget something Clem said while he was alive: “Across the South, we have a deep appreciation of history. We haven’t always had a deep appreciation of each other’s history.” That’s something Mitch takes to heart in this book, while grappling with some of the most painful parts of our history and how they still live in the present. It’s an ultimately optimistic take from someone who believes the South will rise again not by reasserting the past, but by transcending it.” 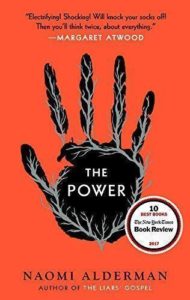 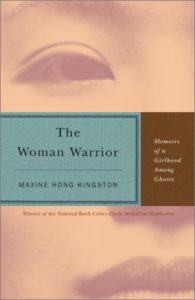 The books Obama gave to his daughter Malia, as reported in an interview with Michiko Kakutani, published January 16, 2017 in the New York Times: 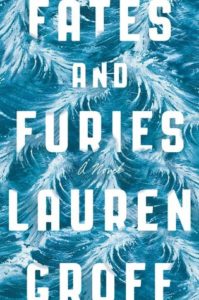 Other favorites, from the same interview:

(Plus the works of William Shakespeare, Junot Díaz, and Jhumpa Lahiri) 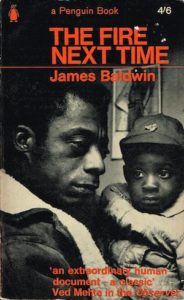 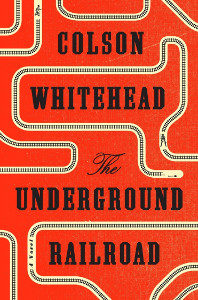 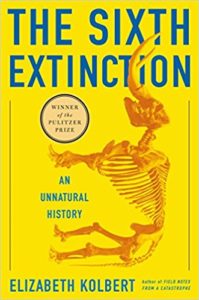 Anthony Doerr, All The Light We Cannot See
Elizabeth Kolbert, The Sixth Extinction
Jhumpa Lahiri, The Lowland
Ta-Nehisi Coates, Between the World and Me
Ron Chernow, Washington: A Life
James Salter, All That Is 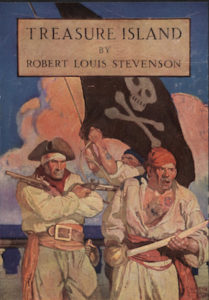 Personal favorites from his youth that President Obama recommended to kids at a public library in 2015:

(Plus: the Hardy Boys series and Dr. Seuss) 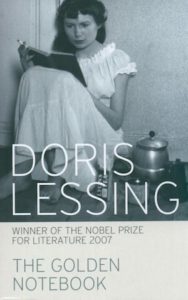 A list of “the books and writers most significant to him,” as told to the New York Times in 2008, when he was still a candidate: 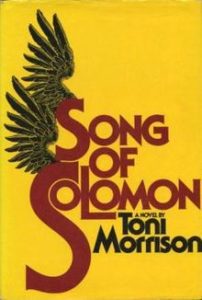 Finally, according to his Facebook profile, his favorite books are: 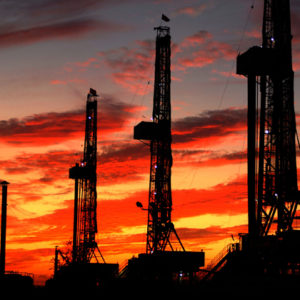 The “Appalachian problem” doesn’t seem to me to be political, economic, or social. I believe it is a spiritual problem...
© LitHub
Back to top
Loading Comments...