Also on Lit Hub: 10 books that will help you understand Hawaii · On the one-of-a-kind style of Nancy Mitford · Read the new Eugene Lim, from his novel, Dear Cyborgs. 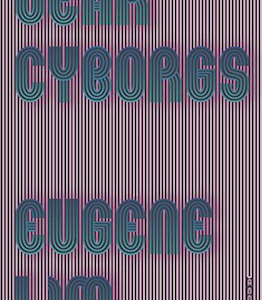 Dave said, I’d met this guy at a bar who happened to be a night guard at The Frick museum, and he said he could, since...
© LitHub
Back to top