TODAY: In 1816 at the Villa Diodati, Lord Byron reads Fantasmagoriana to his house guests—Percy Shelley, Mary Shelley, Claire Clairmont, and John Polidori—and challenges each to write a ghost story, which culminates in Mary Shelley writing Frankenstein (read more about it here).

Also on Lit Hub: How the Stepe brothers inspired a punk rock revolution in Illinois • John Branch on personal loss and public grief in the aftermath of the Las Vegas shooting • Read from Yan Lianke’s newly translated novel, Hard Like Water 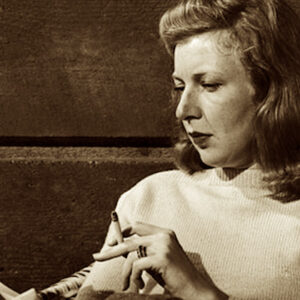 “I haven’t been in such a rage for a long time, but where can one dump one’s rage?” –Martha Gellhorn, letter...
© LitHub
Back to top