TODAY: In 1935, W. H. Auden enters into a marriage of convenience with Erika Mann, ensuring she could obtain a British passport when the Nazi regime cancelled her German citizenship. 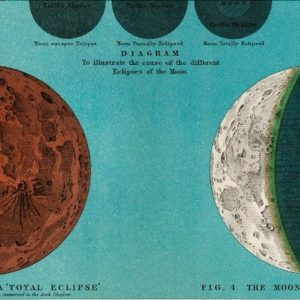 For decades now, adventurous artists and scientists have found common ground where their respective forms of curiosity and exploration...
© LitHub
Back to top