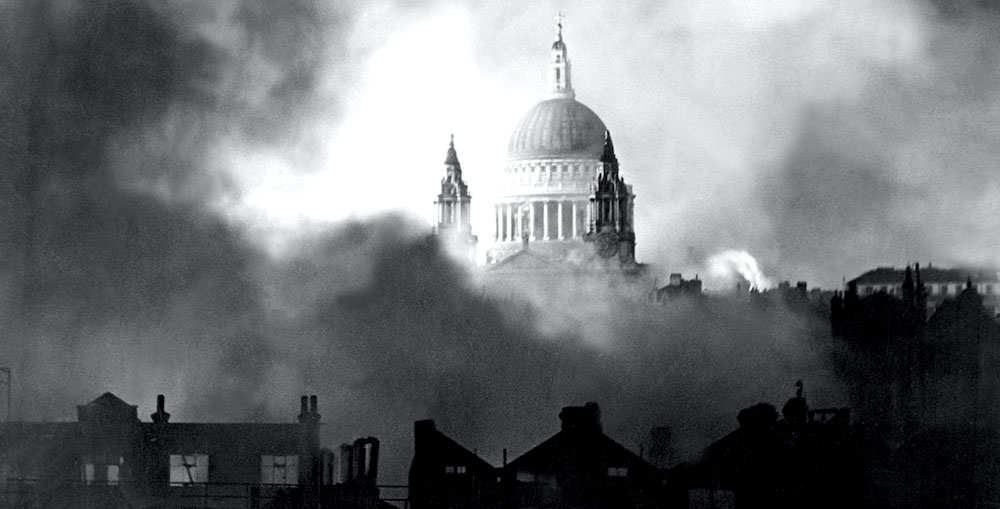 In his 1941 poem “The Dry Salvages,” composed against the backdrop of Britain’s air-raid sirens, T.S. Eliot wrote of the various ways we search for meaning, and prophecy, in an era of despair. “To communicate with Mars,” he begins, listing a variety of occult practices:

converse with spirits,
To report the behaviour of the sea monster
Describe the horoscope, haruspicate or scry… By sortilege, or tea leaves, riddle the inevitable
With playing cards, fiddle with pentagrams
Or barbituric acids.

“All these,” he concludes, “are usual Pastimes and drugs, and features of the press… When there is distress of nations and perplexity / Whether on the shores of Asia / or in the Edgware Road.” In times of cosmic confusion, in other words, people search for meaning: whether through witchcraft or politics, drugs or sex or mysticism.

In our own time of crisis, more and more of us—particularly younger Americans—are searching for meaning outside of established channels. Thirty-six percent of Americans born after 1985 identify as a religious “none” (compared to about a quarter of Americans overall: itself a massive spike since the early 2000s). We’re turning to new channels of spirituality, new ways of belonging, new churches.

In my own book, Strange Rites, I chronicle some of these—wellness culture, the rise of progressive activist witchcraft. But the search for meaning in the time of crisis is nothing new. Here are a few books, fiction and nonfiction alike, that capture our hunger for something, anything, to believe in. 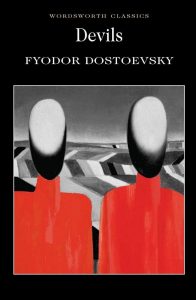 Also frequently translated as Demons or The Possessed, this 1871-2 novel is one of Dostoevsky’s most disturbing. Set against the backdrop of Russia’s political upheaval in the 1860s—with its scores of student uprisings ranging from the socialist to the nihilist—The Devils tells the story of a failed revolutionary coup in a small Russian town. As in all of Dostoevsky’s novels, The Devils is primarily a study of fascinatingly elemental characters, in whom ideology and perversity are constantly at war, including the unsettling genius—and terrorist—Stavrogin. A story that’s as much about nihilism as about idealism, The Devils is the ultimate novel for an age of political and moral crisis.

Joris-Karl Huysmans is best known for his 1884 “breviary of decadence” Against Nature (best-known to English-language readers as the “little yellow book” that corrupted Oscar Wilde’s Dorian Gray). His 1891 novel Là-Bas follows the journey of a dissolute Parisian intellectual, Durtal, into the seedy underbelly of the then-raging fin-de-siècle occult scene. Durtal tries to escape the stultifying ennui of the modern world through his biography of a Medieval murderer, Gilles de Rais, and a psycho-sexual relationship with the mysterious Satanist Madame Chantelouve. Equal parts philosophical study and thriller, Là-Bas captures the allure of the occult in the heart of modernity, and what it means to try to look for something “more”: even if that more turns out to be evil itself. 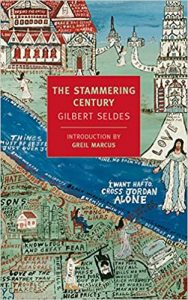 Gilbert Seldes’s study of the “Prohibitionists and the Pente­costalists; the diet-faddists and the dealers in mail-order Personality; the play censors and the Fundamen­talists; the free-lovers and eugenists; the cranks and possibly the saints” of 19th-century America isn’t a novel, but it reads like one. A biographical study of America’s occultists, spiritualists, and utopians, from the founder of the New Thought movement Phineas Quimby to the free love proponent John Humphrey Notes, Seldes shows how new spiritual movements have always been part of the American religious fabric. 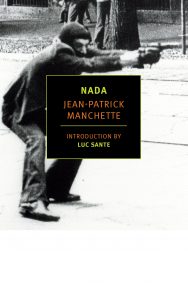 If Dostoevsky’s The Devils tries to find profundity in its characters’ nihilism, then Jean-Patrick Manchette’s taut 1972 thriller seeks the emptiness in its characters ideals. Manchette revolutionized the “left-wing thriller” with this pot-boiler about a group of French anarchists that kidnap the American Ambassador—with chaotic and predictably tragic results, as its one-time idealists conclude that “Leftist terrorism and State terrorism, even if their motivations cannot be compared, are the two jaws of . . . the same mug’s game,” 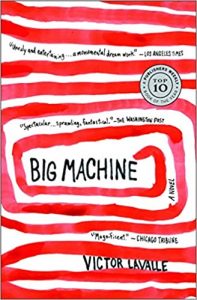 Equal parts black comedy and phantasmagoric thriller, this surreal 2011 novel about the heroin-addicted childhood survivor of a suicide cult summoned to a mysterious gathering of paranormal investigators known as “Unlikely Scholarss” is a bleakly funny meditation on faith, ideology, group order, and the fine lines between them. 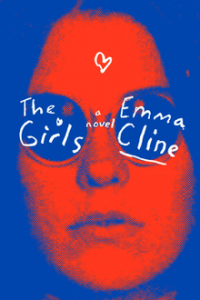 A fictionalized retelling of the 1969 Manson Family murders that rocked a generation, Emma Cline’s 2016 novel captures the heady idealism and the incipient darkness of a California cult. The story of an impetuous upper-middle class teenager who is drawn into a free love commune, Cline captures at once the ideological upheaval of the late 1960s and the no less dizzying uncertainty of our own. 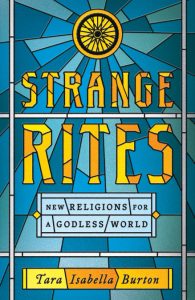 Tara Isabella Burton is a contributing editor at the American Interest, a columnist at Religion News Service, and the former staff religion reporter at Vox.com. She has written on religion and secularism for National Geographic, the Washington Post, the New York Times, and more, and holds a doctorate in theology from Oxford. She is also the author of the novel Social Creature (Doubleday, 2018). 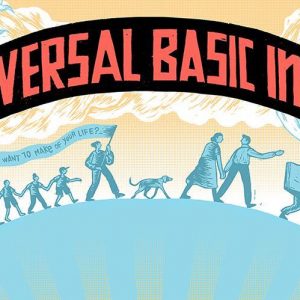