Also on Lit Hub: On Keen On, Noah Feldman wonders what James Madison would think of contemporary America • Red Sox great Luis Tiant on reuniting with his father after 14 years • Writing during naptime: a parent’s practice • Read a story from Raphael Bob-Waksberg’s collection Someone Who Will Love You In All Your Damaged Glory. 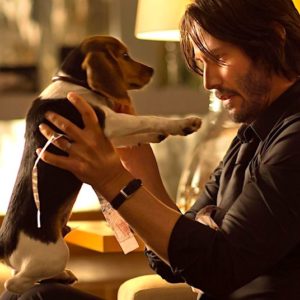 I don't have a Keanu story. Not that kind. But I have a story adjacent to Keanu, maybe the same kind of story a lot of us have,...
© LitHub
Back to top
Loading Comments...