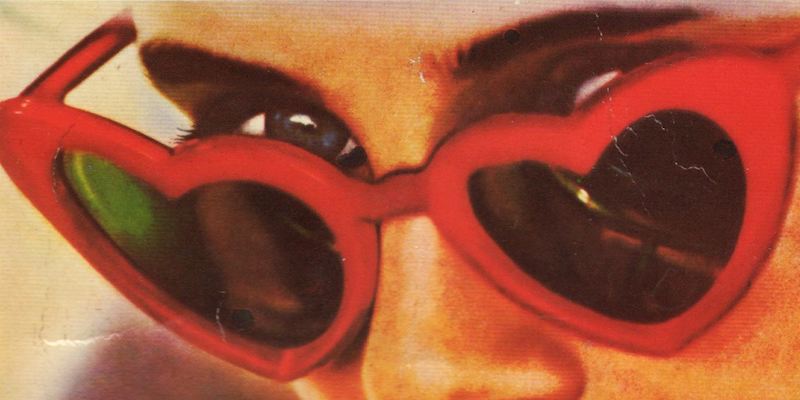 Jenny Minton—the daughter of Walter Minton, the first person to dare to publish Vladimir Nabokov‘s Lolita in the US—has sold an anthology about how we read and interpret the novel now, entitled Lolita in the Afterlife: On Beauty, Risk, and Reckoning with the Most Indelible and Shocking Novel of the 20th Century. Contributors include Stacy Schiff, Victor LaValle, Andre Dubus III, Alexander Chee, Emily Mortimer, and Sloane Crosley.

Here’s some very good news: Melissa Broder, author of the celebrated novel The Pisces and, of course, So Sad Today, has sold a new novel, Milk Fed, which, Publishers Marketplace describes as being “about a spiritually ambivalent young Jewish woman with an eating disorder who, while taking an emotional detox from her mother, has an affair with the zaftig Orthodox woman working at her local Los Angeles frozen yogurt shop.” (I mean, sure, who hasn’t?) In the meantime, read Broder on open marriage and illness here.

We have two contenders for debut deal of the week today—both are Iowa MFA graduates represented by PJ Mark, so I don’t know what that means. The first is Dawnie Walton‘s Opal & Nev, which will be “a fictional oral history of the beloved rock & roll duo, the enigmatic black female artist and white British folksinger who shot to fame in 1971 New York, and the dark, fraught secret at the peak of their stardom.” The second is David Hoon Kim‘s Paris is a Party, Paris is a Ghost, “an episodic novel set in a disorienting and seamy Paris about the misadventures of a failed translator and Japanese adoptee raised in Denmark, who is haunted by the specter of a woman he once loved.” Both sound like knockouts to me.