TODAY: In 1877, British poet Renée Vivien, who wrote in French in the style of the Symbolistes and the Parnassiens, is born.

The Ultimate Summer Books Preview of 2019 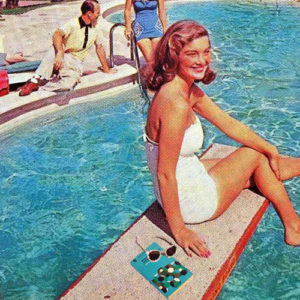 The Ultimate Summer Books Preview of 2019

How's your summer reading list shaping up? Maybe you've already got it on lock, in which case, more power to you. Or maybe,...
© LitHub
Back to top
Loading Comments...