Also on Lit Hub: The final journals of Antigone Kefala, one of Australia’s most significant writers • Tom Perrotta on how to keep a story’s momentum going • Read from Ida Jessen’s newly translated book, A Postcard for Annie (tr. Martin Aitken)

The staff of PEN America has unionized! 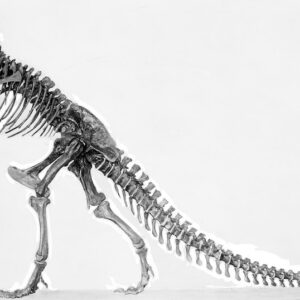 As the last days of July 1902 ticked away in Hell Creek, Montana, Barnum Brown found himself torn. The party uncovered a Triceratops...
© LitHub
Back to top