Also on Lit Hub: Rural stories that get it right: a reading list • On the isolation of being deaf in prison • Read from Daphne Merkin’s new novel, 22 Minutes of Unconditional Love.

On Hilary Mantel's birthday, please enjoy her 1988 review of RoboCop. 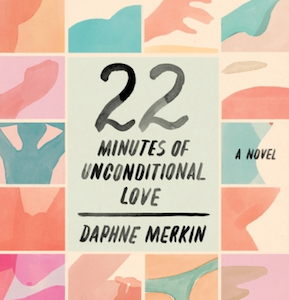 XXIII Finally, though, it must be admitted, I don’t know how to make you see Howard Rose as I saw him. How to capture...
© LitHub
Back to top