Also on Lit Hub: Donal Ryan on a family tradition of anxiety · How one reader’s critique saved my novel its sexism · Take a first look at Empire of Glass, by Kaitlin Solimine 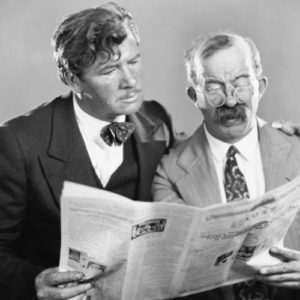 Last week, I was at my desk in a newspaper office in one of the busiest corners of New Jersey, editing a crime...
© LitHub
Back to top