Also on Lit Hub: Eddie Glaude on the vow James Baldwin made to young civil rights activists • Playright David Adjmi on the influence of his mother’s love of “culture” • Read from Aimee Bender’s new novel The Butterfly Lampshade.

Is This the End of Writing in Cafés? 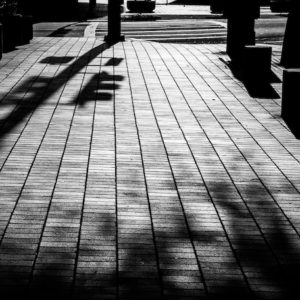 My understanding of the desperation of being abandoned, of being totally without help is once removed. It’s from family...
© LitHub
Back to top