Also on Lit Hub: The OJ Simpson industry: everyone he knows has a book in them · Salinger, Tolkien, and other TV and film news · “Palomino,” new fiction from Bret Anthony Johnstone, from The Southern Review. 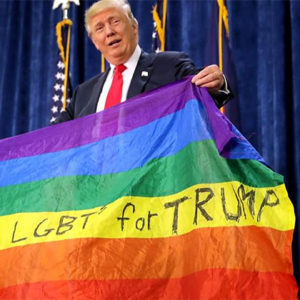 Not long after I woke up on the 26th, I saw that people like me had been banned from the US military. To add a somewhat surreal...
© LitHub
Back to top