Also on Lit Hub: 5 great June titles you may have overlooked · How American blues made its way north · Read from Pretend We Are Lovely, Noley Reid’s new novel.

Disposable People, Dying to Build a City in the Desert 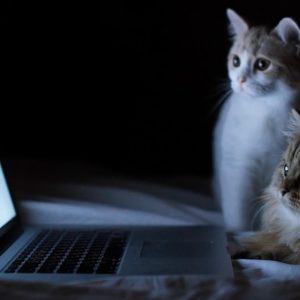 When writers who usually stay out late go to bed early they often wake in the middle of the night thinking about their work....
© LitHub
Back to top