Also on Lit Hub: Asako Serizawa on war and the inheritance of trauma • The birth of quarantine zines • Read an excerpt from Lynn Steger Strong’s new novel Want.

Salutations In Search Of 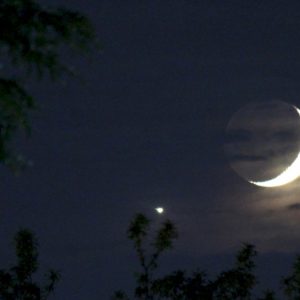 Salutations In Search Of

1. Dear floaters, bloated kin. Dear flooded necks and reckless leapers manic for the flow. Though you are elegant in flight,...
© LitHub
Back to top