TODAY: In 1817, Henry David Thoreau, whose essay “Civil Disobedience” is an argument for disobedience to an unjust state, is born. Happy 200th Birthday!

Also on Lit Hub: Leon Padura, one of Cuba’s great crime writers, on Trump, Castro, and life in Havana · When to drown your darlings: part two in Terry McDonell’s summer series on how to be a writer · Get a first look at Forbidden Fruit, Stanley Gazemba’s new novel.

Bill McKibben: Thoreau Suggests You Put Down Your Smartphone 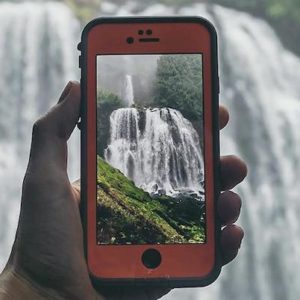 Bill McKibben: Thoreau Suggests You Put Down Your Smartphone

If “How much is enough?” is the subversive question for the consumer society, “How can I hear my own heart?” is the key assault...
© LitHub
Back to top