Also on Lit Hub: A conversation with graphic novelist Rumi Hara • “Letters are a hinge into the invisible world; a place to share and to hone.” • Read from Zülfü Livaneli’s Newly Translated Novel, The Last Island (tr. Ayşe A. Şahin)

19 new paperbacks to tuck into your beach tote this July. 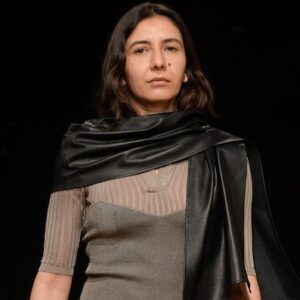 On today's episode of The Literary Life, special guest Amanda Keeley is joined by Ottessa Moshfegh to discuss her latest...
© LitHub
Back to top