TODAY: In 1909, Evelyn Nielsen Wood, known for popularizing speed reading (although she preferred the phrase “dynamic reading”) is born. Above, she demonstrates her dynamic reading for a crowd.

The Madness of King Trump: On Being Unfit to Serve 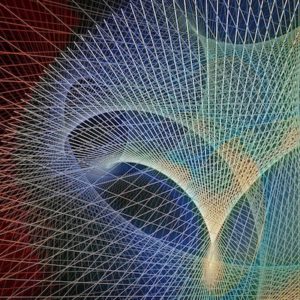 When mathematicians talk about the fourth dimension, we’re not talking about time. We’re talking about a fourth geometric...
© LitHub
Back to top