TODAY: In 1835, the HMS Beagle, with Charles Darwin on board, drops anchor off the Chonos Archipelago. Darwin published his diary journal, The Voyage of the Beagle, four years later.

Also on Lit Hub: Activists, scientists, and poets: Your climate readings for January • In search of the Muslim community of Ladakh • Read from Anna North’s latest novel Outlawed. 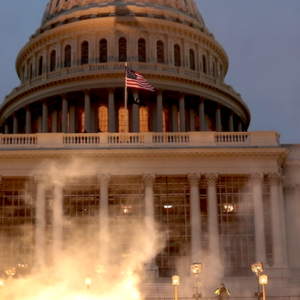 Yesterday, on January 6th, one of the darkest days in this country’s history as a democratic nation, the US Capitol was overrun...
© LitHub
Back to top