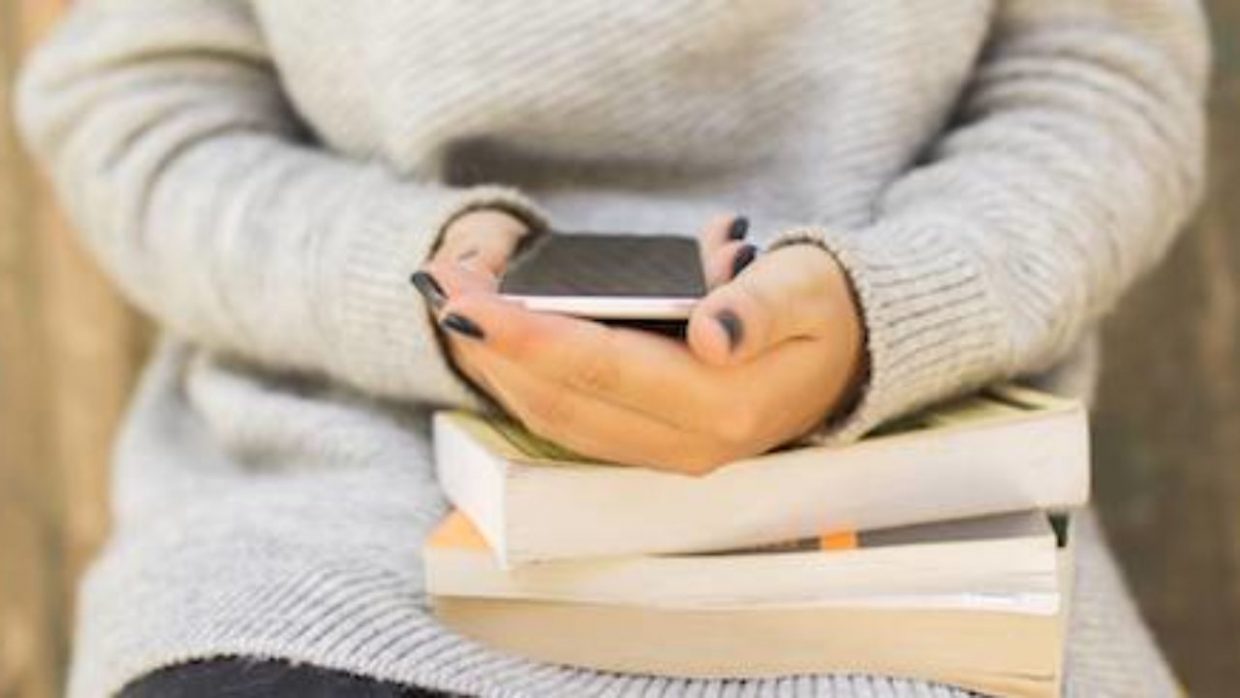 If you, like me, could really use some nice library-oriented news right about now, you’re in luck. Perhaps unsurprisingly, given the impossibility of going to physical libraries for much of the year, readers borrowed record numbers of ebooks, audiobooks, and digital magazines from public libraries and schools in 2020. As reported by the digital reading platform OverDrive, the number reached 430 million this year, a 33% increase over 2019.

Loans of books about race and social justice, as well as those by BIPOC authors grew by 165% over last year (and as ever, our sincere hope is that people didn’t just borrow them, but actually read them).

Though I’m personally a Libby app partisan, I can report that my own ebook borrowing rose an estimated 537% this year, both because of the aforementioned pandemic and because I had a kid. Turns out it’s way easier to balance an e-reader than a physical book while you’re feeding a baby.

As ever, a big takeaway here is that libraries are crucial resources, particularly when the world is at its darkest.