TODAY: In 1860, Anton Chekhov, pictured here with his wife Olga Knipper, is born.

Also on Lit Hub: On one of the greatest children’s ghost books ever published • It’s 1979 and Ludvík Vaculík has a terrible case of writer’s block: Diary entries from communist Czechoslovakia • Read an excerpt from Scarlett Thomas’ new novel Oligarchy 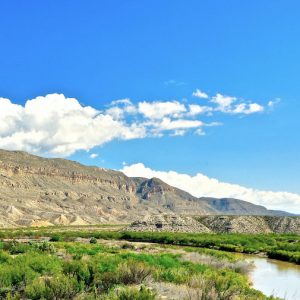 Dear Oprah Winfrey, As writers from diverse backgrounds, we deeply appreciate your support for books, and your lifting...
© LitHub
Back to top