Also on Lit Hub: Dana Czapnik on seeing her novel’s protagonist walking across the street • Can environmental activism succeed in China? • Read a story by Azza Rashad (tr. Jonathan Wright) 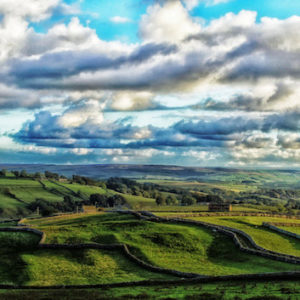 Popular wisdom tends to paint Yorkshire as a united entity, hewn together by nostalgic romanticism and unshakeable home county...
© LitHub
Back to top