TODAY: In 1898, the first part of the 12-part serialization of Henry James’ novella The Turn of the Screw is published in Collier’s Weekly Magazine.

A "diverse, inclusive" reimagining of The Great Gatsby is coming to the small screen. 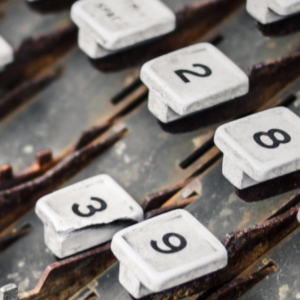 Of dramatic experiences we say, Words can't do it justice, or It’s indescribable. What could this mean? Words can represent...
© LitHub
Back to top