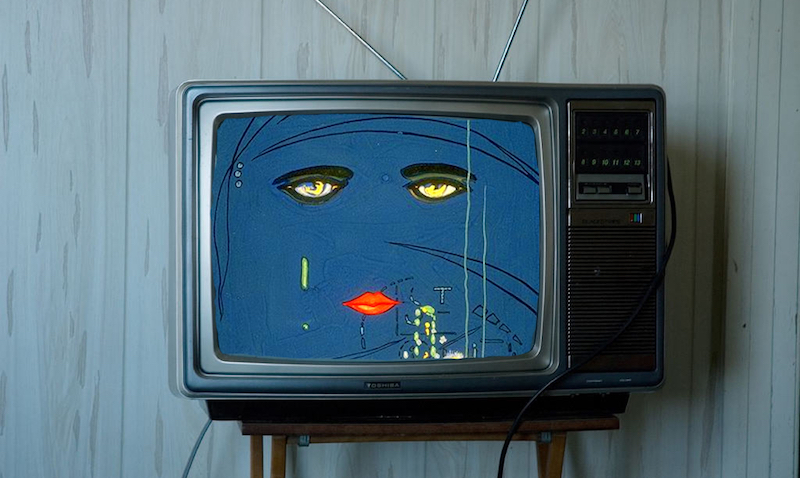 A “diverse, inclusive” reimagining of The Great Gatsby is coming to the small screen.

Yesterday, The Hollywood Reporter announced that A+E Studios and ITV Studios America are partnering with Vikings and The Tudors writer Michael Hirst on a TV miniseries based on F. Scott Fitzgerald’s The Great Gatsby. Hirst will also executive produce, along with Groundswell Productions’s Michael London, and Blake Hazard, great-granddaughter of Scott and Zelda Fitzgerald and a trustee of the estate, will serve as a consulting producer.

This Gatsby adaptation, unlike many previous ones, will explore New York’s Black community in the 1920s and have a musical focus. Farah Jasmine Griffin, chair of Columbia University’s Department of African-American and African Diaspora Studies and William B. Ransford Professor of English and Comparative Literature and African-American Studies, will consult on the series, working directly with Hirst and Hazard. “I have long dreamt of a more diverse, inclusive version of Gatsby that better reflects the America we live in, one that might allow us all to see ourselves in Scott’s wildly romantic text,” Hazard told The Hollywood Reporter.

“I seem to have lived with Gatsby most of my life, reading it first as a schoolboy, later teaching it at Oxford in the 1970s then re-reading it periodically ever since,” said Hirst. “Today, as America seeks to reinvent itself once again, is the perfect moment to look with new eyes at this timeless story, to explore its famous and iconic characters through the modern lens of gender, race and sexual orientation. Fitzgerald’s profoundly romantic vision does not prevent him examining and exposing the darker underbelly of the American experience, which is why the story speaks to both tragedy and hope, and why it continues to resonate today.”

Said A+E Studios head Barry Jossen, “Michael stays true to Fitzgerald’s novel while building on that legacy with a modern vision that will be more reflective of America both then and now, including an enhanced exploration of the female characters . . . There are few stories in the pantheon of American literature that transcend time like The Great Gatsby.” He’s right; even before Gatsby’s copyright expired this year, adaptations of Gatsby have been a constant. Baz Luhrmann’s 2013 take, the Robert Redford/Mia Farrow 1974 version, Elevator Repair Service’s Gatz—I guess it’s true what they say about us being like boats against the current, borne ceaselessly back into the past.