Also on Lit Hub: Terry Gamble in conversation with C.P. Lesley on the New Books Network • My name is Fritz Mayer: an account of Buchenwald • Read a story from Hit Your Brights

Are These Bad Habits Creeping Into Your Writing? 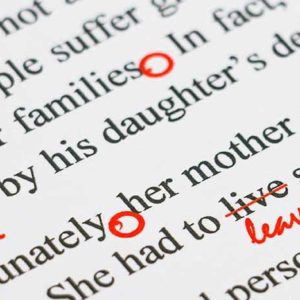 Are These Bad Habits Creeping Into Your Writing?

Many writers rely more heavily on pronouns than I’d suggest is useful. For me this sort of thing comes under the heading...
© LitHub
Back to top